Mechanics Swap in Mercedes F1 is Not an Issue 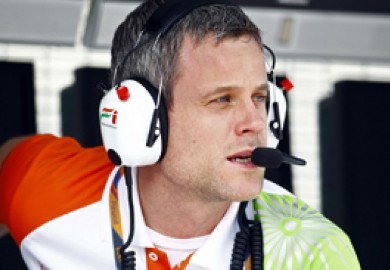 Nico Rosberg is on fire. He’s been unrelenting in the first four races of the 2016 season. Some analysts claimed that his advantage may have come from swapping mechanics with the reigning Formula One Drivers’ World Champion Lewis Hamilton. However, an expert does not agree with such analysis. Dominic Harlow, a former Williams senior operations engineer, commented on the matter in an interview featured at Sky Sports F1 page earlier. He said that the swapping of the five personnel of the Mercedes AMG Petronas F1 Team between the garage of Rosberg and Hamilton posed no significant impact in terms of car performance. Harlow explained that the performance change would only happen… Continue Reading »