Daimler and Nokia End Their Legal Spat Thru Settlement 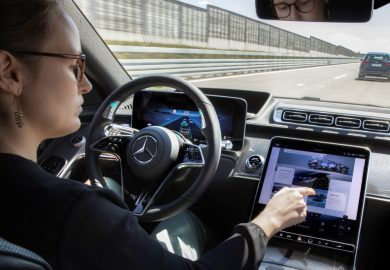 Daimler AG and Nokia Oyj finally settled their legal dispute over the use of wireless technology patents in cars. The war between the two came to a point that it threatened the sales of Mercedes-Benz cars in Germany. The court battle originated in the use of Nokia technologies in Mercedes cars. The disagreement began last year when the Finnish company demanded the German carmaker to pay a lump sum for the patents used in its luxury vehicles. The latter refused but wanted its suppliers to pay the tech company for the use of its intellectual property instead, which used to be the practice of automakers in the past. It would… Continue Reading »