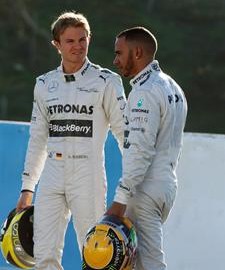 Despite a bad start in the Jerez racetrack, Mercedes-Benz team drivers Nico Rosberg and Lewis Hamilton remain optimistic. After completing a remarkable feat for the day, 145 laps to be exact, reporters from various news sources had a chance to get the thoughts of the 2008 F1 world champion. Hamilton stated that he is happy with where they are now, especially with the enhanced performance of the new Formula 1 car. He praised the effort of the technical crew of the team for the great job. The young driver also attributes the great performance of the 2013 Silver Arrow to the great relationship of all the people in the team… Continue Reading » 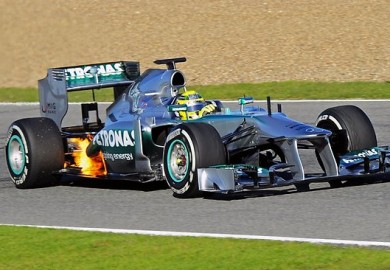