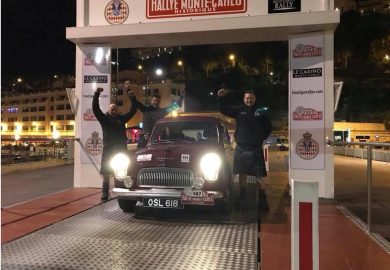 Evoking awe and excitement in car aficionados every year, the Monte Carlo Classic Car Rally is an event unlike anything else in the world. Originating in the year 1911 upon the wishes of Prince Albert I of Monaco, the Monte Carlo Rally was designed to show off driving skills as well as the latest designs and ground-breaking innovations in the automobile industry. The tradition began with drivers from every corner of Europe zipping across the continent to gather in lavish Monaco, and has cemented itself as one of the most anticipated racing events in the world. The Classic Car Rally is a two-day event organised by the Automobile Club de Monaco,… Continue Reading »

The Coming German GP is Crucial for Rosberg 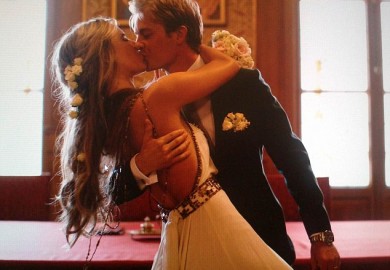 Mercedes AMG Petronas officially announced the new multi-year contract extension of Nico Rosberg. We have already reported the Rosberg contract extension months ago, wherein inside sources said that it is a two-year deal. However, Mercedes has been very much reserved on the matter until recently. The announcement seemed to have been made to build up hype for their German driver in the upcoming Formula One Grand Prix. It should be noted that despite Rosberg spending most of his youth in Monaco, he strongly acknowledges his roots in Germany. “As a German, the heritage of Mercedes-Benz is very special for me,” the young driver said. The big revelation about the contract extension, though no longer a surprise to a… Continue Reading »