Show Some Love for the New Mercedes-Benz V-Class 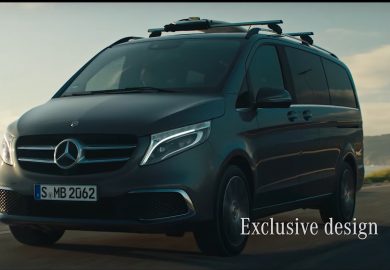 The Mercedes-Benz V-Class is certainly not getting as much love as it deserves from casual fans compared to the other models of its brand. This is because of three reasons: 1. It’s not an SUV; 2. It’s not as luxurious as other Mercedes cars, and; 3. It’s not an SUV—just for emphasis. However, there’s no doubt that the van is quite reliable as a people mover and cargo vehicle. The platform of the vehicle is also highly customizable especially for leisure and recreation as displayed in the Marco Polo models and other aftermarket RV builds. One tuner even took things too far by fitting it with a V8 and pitted… Continue Reading » 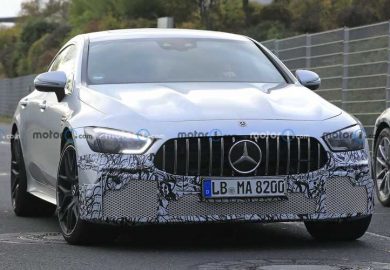 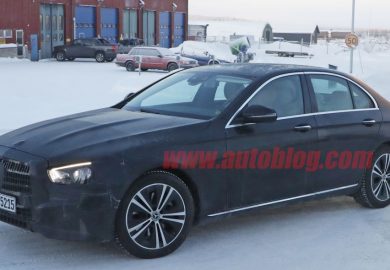 Newly released spy photos showed that the German car manufacturer Mercedes-Benz is working on a refreshed version of its midsize sedan, the Mercedes-Benz E-Class. The current W213-generation E-Class has been on sale since 2016, making it one of the most dated sedans that the German carmaker has in its lineup. Since the debut of the current-generation E-Class, we have seen Mercedes refresh the versions of both the C-Class and the S-Class. It also released new models such as the A-Class, CLA-Class, and CLS-Class. Thankfully, Mercedes finally had it in their minds that the E-Class needs some tweaking, too. According to the spy photos from Carpix, the refreshed version of the… Continue Reading » 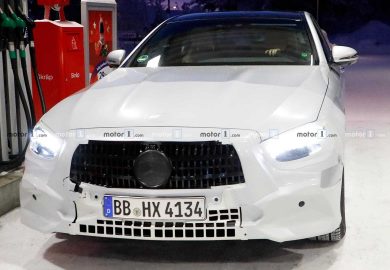 More than two years after the unveiling of the fifth-generation Mercedes-Benz E-Class at the 2016 North American International Auto Show, it appears that the car is receiving a mid-cycle refresh. The new spy photos of the sedan confirm this. The images from Motor1 show a white E-Class that’s not too different from its current model. However, some parts at the front and rear are concealed by white foil wraps. Normally, the covered areas indicate where the significant changes will take place. Based on the layout of the car’s fascia, it will get new headlamps. There are hints also that it will get some of the styling elements found in front of the… Continue Reading » 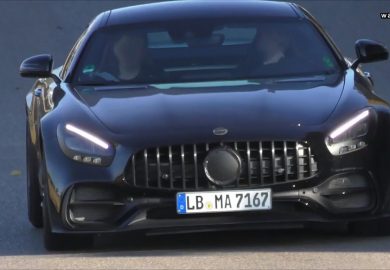 The Mercedes-AMG GT is receiving a facelift. A new spy video of the car while it was undergoing testing confirms just that. The AMG GT was introduced as a 2016 model, but since then, its styling has remained the same. The only major change we saw on its body was the revision of its grille to reflect the Panamericana design, which is now a standard for most AMG units. The new video from walkoART shows the sports car with subtle updates though. These include changes on the lighting and rear fascia only. From the looks of it, the auto is getting the square-shaped, quad-exhaust tips. On the other hand, the bumper… Continue Reading »

The Mercedes-AMG GT is Getting a Facelift 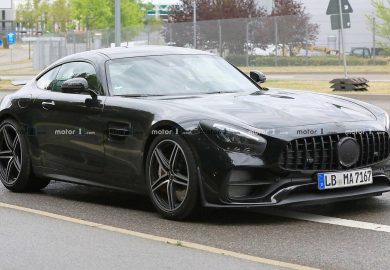 New spy shots reveal that the Mercedes-AMG GT is receiving some changes. The high-performance coupe is still on its three years of existence in the market but AMG is refreshing its look for the next model year. The images show that the concentration of the updates will be at the back of the sports car. The car can be seen carrying a zebra camouflage at its backside. As we have been accustomed to, the covered portion of a Mercedes prototype usually indicates the area that is receiving a major overhaul. Looking at the shape of the rear bumper and its vents, the design of the new AMG GT reflects the same… Continue Reading » 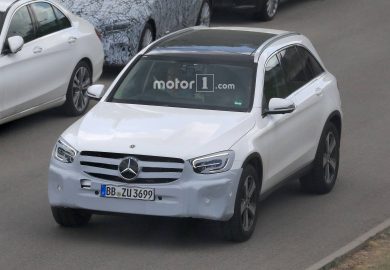 Spy photographers have captured what appears to be a new model of the Mercedes-Benz GLC. The images hint that the sport utility vehicle is about to receive a mid-cycle refresh. The GLC is one of the most in demand SUVs of Mercedes. Based on the numbers of MBUSA, they have sold 48,643 units of the range last year. However, we haven’t seen major changes in the vehicle since it came out. With the developments seen in the spy shots of Motor1, the updated version of the auto might be revealed sometime next year bearing a 2020 model year. Exterior As we have been accustomed to, the changes in spied autos are… Continue Reading »