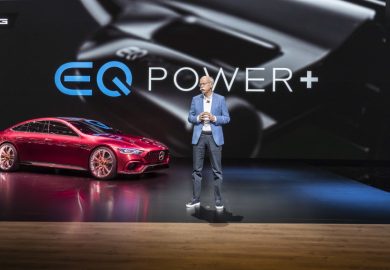 Automakers are gradually shifting their priorities into electric cars. However, one of the issues being raised by car enthusiasts is their lack of noise. So, should Mercedes EV units have more noise? It should be noted that when the engine regulations changed in Formula One back in 2014, there were complaints about the lack of engine noise coming from the hybrid race cars. As a result Mercedes started devising ways for their cars to produce more sound. A lot of crazy ideas cropped up like putting megaphones in their exhausts and putting artificial sounds into them. Still, the noise was nothing like the natural sound produced by a pure internal… Continue Reading »

Brace Yourself for a Louder Engine Noise From Mercedes F1 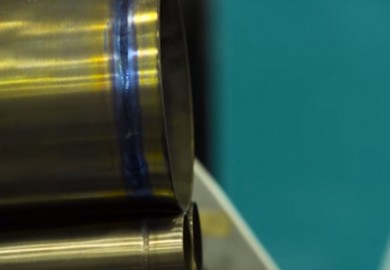 The introduction of the current engine regulations in Formula One definitely turned the tide of the sport. Mercedes-AMG Petronas was the team that heavily benefited from it due to the amazing engineering of their hybrid engines. It gave Mercedes the needed leverage to break the years of dominance set by Red Bull Racing, and it earned the team a back-to-back Drivers’ and Constructors’ Championships in 2014 and 2015. However, there was a major complaint from fans about the engine noise of Mercedes and other cars in F1 after the new rules came into play. From then on, Mercedes F1 came up with ways to integrate a better engine noise in… Continue Reading » 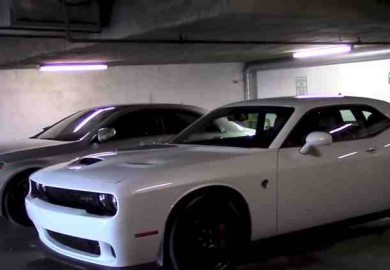 Which one will win in a screaming contest between the latest Mercedes S65 AMG and the Dodge Challenger SRT Hellcat? Today, we pit German car engineering against American car engineering. Last week, a video was uploaded in YouTube featuring the two cars, which was taken in a garage in Malibu. The performance cars were side-by-side as their pedals were put to the metal to determine which one has the better engine noise. Mercedes S65 AMG Vs Challenger Hellcat Tale of the Tape The Mercedes S65 AMG carries a biturbo V12 under its hood while the Challenger Hellcat has a supercharged V8 engine. Based from the figures provided by Car and Driver, the… Continue Reading »