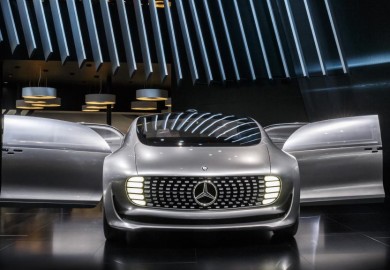 The Detroit Motor Show marked another event for automakers to greet the new year with a bang as they showcased their latest products. Mercedes-Benz took the chance to whip out its BMW X6 buster, the Mercedes GLE Coupe and a couple of its most recent C-Class models. As usual, every vehicle in the auto show appeared to outclass each other in performance, comfort and style. Another thing noticeable about them was they also competed for technological features, putting the race not only in terms of horsepower but processing power as well. According to Dr. Dieter Zetsche in his interview featured at BBC, “The car of the future [is] a smartphone… Continue Reading »