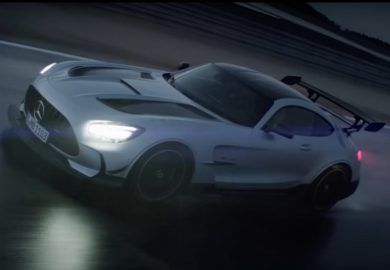 The Mercedes-AMG GT Black Series is finally here. A new video from Mercedes-Benz is giving us a first look at the car without its camouflage. Originally, thought to make its debut at the end of the year, the much-awaited high-performance car has moved its official launch earlier than expected, and now, the three-pointed star brand just dropped another bomb of the auto without any camo obstructing its breathtaking visuals. The vid features YouTuber Shmee150 driving off with the AMG GT Black Series. As of now, the technical details of the car are not yet available. However, based on several sources, the vehicle will get a new version of AMG’s 4.0-liter… Continue Reading » 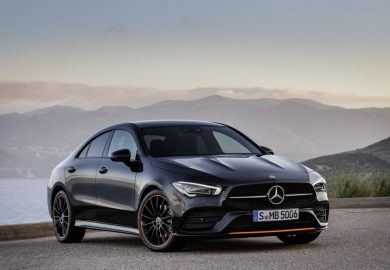 After a series of teasers, the Mercedes-Benz CLA was finally unveiled. The engine of the car packs quite a punch and it features a slight evolution in design. The tech of the car has also been upgraded, which surely turned a lot of heads in its direction at the Consumer Electronics Show 2019 in Las Vegas, Nevada. There are no details about the pricing of the new CLA yet, and it is scheduled to hit US Mercedes dealerships by late 2019. However, there’s surely a lot of things that many buyers may want to get their hands on in the CLA. Power and Performance The new CLA rolled with flair… Continue Reading » 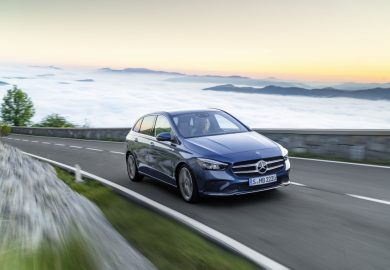 The Mercedes-Benz B-Class may be the least popular luxury vehicle of the three-pointed star brand but that didn’t stop them from making a 2019 model year version of the auto. Upgrades were introduced to the minivan to make it more appealing to buyers when it goes on sale on December 2018. The press release of Mercedes said, “The new Mercedes-Benz B-Class puts the emphasis on sport with the Sports Tourer.” With that, the minivan gets a more dynamic design, which also translates to a more agile performance on the road and more comfort for its occupants. Design Britta Seeger, Member of the Board of Management of Daimler AG and responsible… Continue Reading »

All-New Mercedes-Benz A-Class Sedan Unveiled in the US 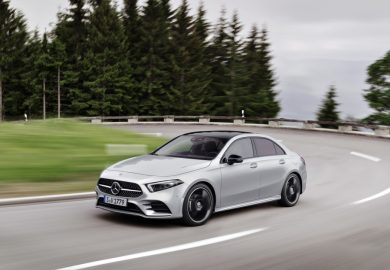 The US just welcomed the all-new Mercedes-Benz A-Class Sedan when it was officially unveiled in Brooklyn, New York City. Finally, Americans will get to enjoy the A-Class, but only in its sedan guise for now. According to Mercedes-Benz USA, the new A-Class Sedan will go on sale in the latter part of 2018. So what makes it very special? Here’s a rundown of the features of the new A-Class Sedan from Mercedes-Benz: Exterior The A-Class Sedan follows the key design elements of its hatchback counterpart as well as the styling shown in its concept form. Of course, its a completely different story in the rear of each vehicle because the… Continue Reading »