Is Mercedes F1 Losing Their Dominance? 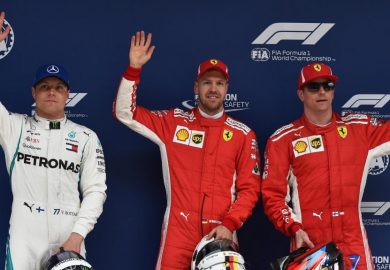 The result of the Formula One qualifying in China may be the turning point in the sport. Ferrari locked the front row of the grid ahead of their rivals in the Mercedes F1 team. “This is the turning point,” said Sky F1‘s Damon Hill. Sebastian Vettel finished the qualifying race with a new lap record of 1 minute and 31.095 seconds. His teammate Kimi Raikkonen was just behind by 0.087 second. Mercedes’ Valtteri Bottas and Lewis Hamilton will be starting this Sunday’s race at third and fourth places, respectively. The two finished +0.580s and +0.701s following the time set by Vettel. The recent event marks the first time for Ferrari to bag… Continue Reading » 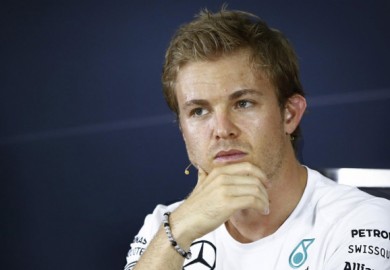 Nico Rosberg has consistently trailed behind his teammate Lewis Hamilton in the Formula One Drivers’ Championship. With Mercedes-AMG Petronas F1 Team bagging both the Constructors’ and the Drivers’ Championships back-to-back from 2014 to 2015, Rosberg always fell second in the rankings. In the interview of Damon Hill with Sky Sports, he thinks the failures of Rosberg since Mercedes’ dominance in the sport will make him a more formidable challenger in the 2016 season. The former world champion likened his experiences with that of Rosberg. Hill recalled his days in Williams when he always finished second in the standings against Benetton’s Michael Schumacher in 1994 and 1995. Then in 1996, he suddenly broke… Continue Reading » 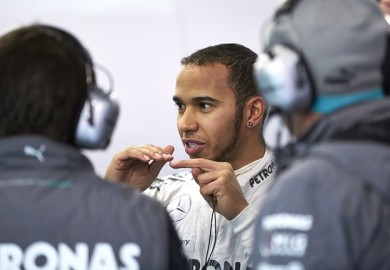 Damon Hill, the British former F1 world champion, thinks that compatriot Lewis Hamilton can turn the fortunes of Mercedes AMG Petronas around. In an interview with SunSport, Hill said that, with the addition of Hamilton, himself a former world champion, is instrumental in how Mercedes is showing its true potential. Hill added that the Silver Arrows team has been performing well leading up to the season opener at Australia, reinforcing the thinking that Mercedes decided to concentrate on this season when all appeared lost last year. The arrival of Hamilton could not have been timed more perfectly, and based on the mileage and lap times shown by the team, they… Continue Reading » 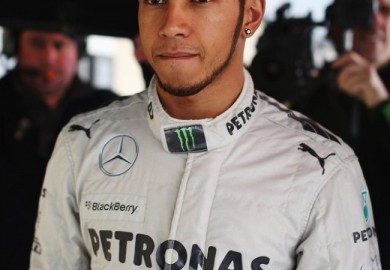 According to Metro, the former champ Damon Hill thinks that Lewis Hamilton might not make it for the title this year. Although he is confident with the skills of the young driver, the organisation of the team and the equipments they are using might come into question. Even Hamilton admitted in previous interviews that the car lacks the necessary downforce that will provide it leverage during the races. The 1996 champion added that Mercedes team still has to work their way out through McLaren, Red Bull, Ferrari and even Lotus. However, Hill says that the implementation of the new regulations in 2014 might serve to the team’s advantage. Despite the… Continue Reading »