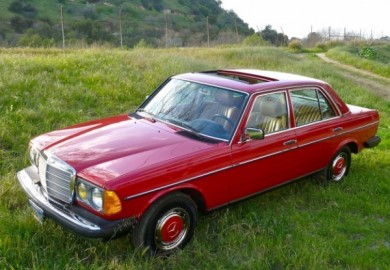 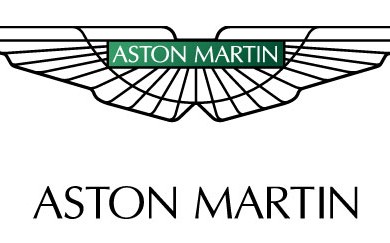 Rumors have been circulating recently in the online community about Daimler’s alleged plan to acquire Aston Martin. So far, they have been traced back to Dr. Dieter Zetche’s rather vague statements about the supercar brand in his past interviews. Recently, Motor Authority killed the rumors concerning the buyout saying that Zetche’s statements were just taken out of context. Citing the Daimler boss’ interview with High Gear Media during the previous Detroit Auto Show, the source said that a takeover is out of the equation for the parent company of Mercedes-Benz. The report simply pointed out what we have mentioned last February about the Daimler and Aston Martin partnership wherein the… Continue Reading »