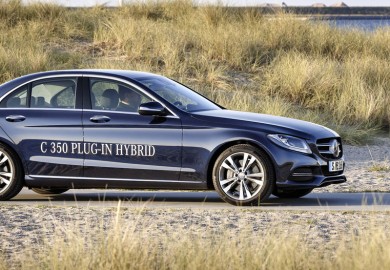 The coming new year marks another chapter in the history of the Mercedes-Benz brand. Just this year, the company easily recognizable by its three-pointed star marque gave us a preview of its upcoming cars that will hit dealerships in 2016 through unveilings in auto shows and teasers. One of the cars that many eagerly anticipate is the Mercedes-Benz C350 Plug-In Hybrid. So in this post, let’s take a look at its key features. Power Unit The C350 Plug-In Hybrid possesses a 2.0-liter inline-four engine. The diesel power unit produces 208 hp with a torque of 258 lb-ft. It is mated with an electric motor with outputs of 80 hp and… Continue Reading » 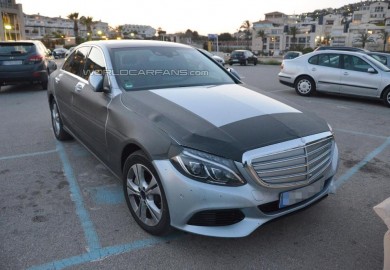 A report from worldcarfans.com revealed some details of the upcoming Mercedes-Benz C350 Plug-In Hybrid. The detailed were provided by the Head of Development of the C-Class Estate, Ralf Rossmanith. Rossmanith, who confirmed the existence of the vehicle, said the sedan was currently being tested. It will feature a four-cylinder gas-electric hybrid engine. Tests have shown that its carbon dioxide emissions are less the 50 grams for every kilometer, which equivalent to an average fuel consumption of around 2 liters for every 100 kilometers. The upcoming sedan will also have an all-electric range of around 30 kilometers, which can be modified to allow it to travel 50 kilometers for units sold… Continue Reading » 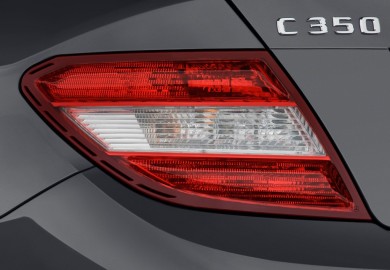 Mercedes-Benz is recalling 284,000 units of its C-Class cars in the United States and Canada. According to a report from Reuters, the German brand has been forced to take the action because of the fault discovered in its tail lights, which cause it to dim or fail to work. Based on the complaints lodged within the dealership of Mercedes in the U.S. and in the U.S. National Highway Traffic Safety Administration (NHTSA), the models that are affected by the recall are the C300, C350 and C63 sedans within the model year 2008 up to 2011. The findings of the NHTSA indicated that the issue stems out from the poor electrical… Continue Reading »