What’s So Special About the Mercedes-Benz C-Class L Sedan? 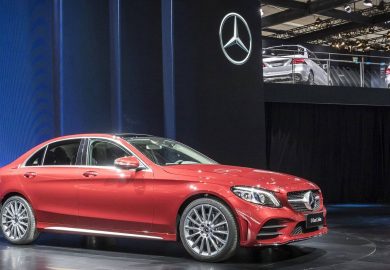 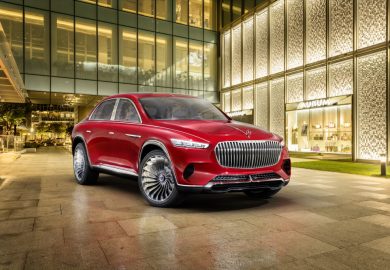 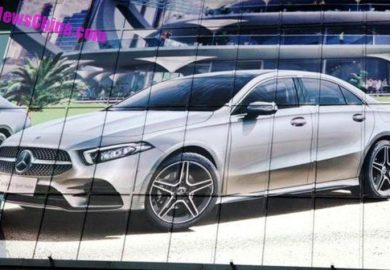 A photo allegedly showing the Mercedes-Benz A-Class sedan just got leaked online. The car is expected to make its debut next week at the 2018 Beijing Auto Show. According to CarNewsChina, the photo of the A-Class sedan was taken when workers forgot to cover a giant backdrop that they were hanging on the exhibition hall of the venue for the Auto Show. One of the workers wearing a red vest and yellow helmet can be seen at the lower-left part of the image. Although the spy shot is blurry, the source said that the license plate of the car reads, “A Class L Sport Sedan.” The letter “L” in the… Continue Reading » 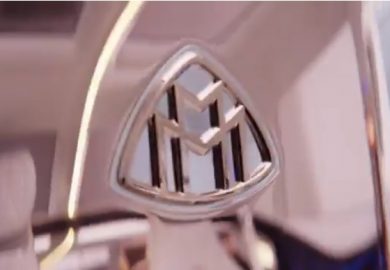 A few days ago, Mercedes-Benz released a teaser video of what appears to be a new Mercedes-Maybach unit. The vehicle was suspected to be an SUV. Now, the automaker has confirmed the type of the auto in the video and its name. The SUV is called the “Vision Mercedes-Maybach Ultimate Luxury”. According to the press release of Daimler, the Vision Mercedes-Maybach Ultimate Luxury embodies the combination of the typical strengths of an exclusive high-end saloon and an SUV. All we have seen so far is the ultra-opulent interior of the vehicle. However, Mercedes said that it will possess the existing design language of Maybach as well as the traditional values… Continue Reading » 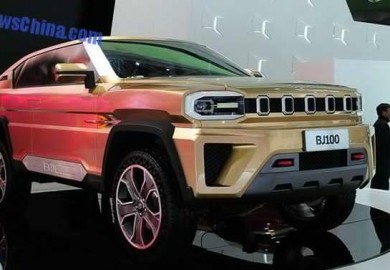 Would you believe that the mammoth Sport Utility Vehicle above, called the Beijing Auto BJ100, was based from the China-made Mercedes GLK? According to CarNewsChina, the chiseled vehicle was indeed based from our beloved SUV with the three-pointed star logo. The BJ100 debuted at the 2014 Beijing Auto Show in its concept form. The targeted production of the SUV is next year. The source claimed this abomination was made by Beijing Auto, and its platform utilized the one used by the Mercedes GLK that is manufactured in China by Beijing-Benz. The production version of the Beijing Auto BJ100 will also make use of the 2.0 turbo and 3.0 V6 petrol engines found… Continue Reading »