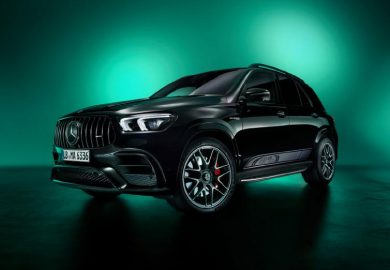 In line with the 55th anniversary of AMG, the high-performance division of the three-pointed star marque once again unveiled a limited-edition model for the Mercedes-AMG GLE SUV and Coupe. Aptly named the Mercedes-AMG GLE Edition 55, this version is available in six trims in the European market. Four of which will be offered in the U.S. with slightly tweaked outputs. According to MBUSA, the Edition 55 models will be offered in its dealerships later this year. In keeping up with the theme and to maintain its exclusivity, the limited series will only be offered in 55 units for each model. The Edition 55 models benefit from the AMG Night Package… Continue Reading »