Mercedes-Benz Sales Go Down by 8.2% in September 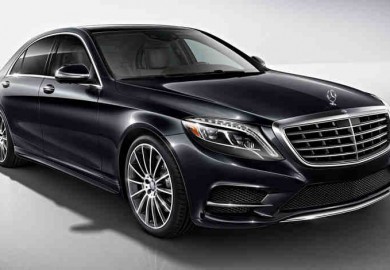 The record-breaking Mercedes-Benz sales figures are over. In September 2018, the overall sales of the three-pointed star marque slumped by 8.2% compared to the same month of 2017. The January to September sales of the brand also saw a fall of 0.1% in comparison to the same period of last year. Mercedes still sold a total of 202,819 units last month though. Meanwhile, the January to September numbers was at 1,715,087 units. The smart brand of Daimler sold 10,850 in September but had a double-digit drop of 15% on a year-on-year comparison. Altogether, the cars sold by Daimler in the previous month was 213,669, which was down by 8.6 percent… Continue Reading » 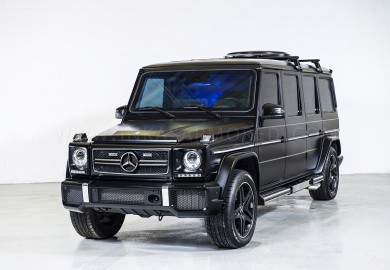 The armored vehicle manufacturer Inkas just revealed improvements in their bulletproof 2018 Mercedes-AMG G63 Limo. The video above gives us a sneak peek at the lavish interior of the auto. Inkas was the same company that brought to us the armored Mercedes-Maybach S600 and bulletproof Mercedes-Benz Sprinter. The manufacturer already introduced their armored Mercedes-Benz G63 AMG with a stretched wheelbase a couple of years ago. Recently, they enhanced their armoring package for the G-Class to better match the features of the iconic Mercedes sport utility vehicle’s 2018 model. The new armored 2018 Mercedes-AMG G63 Limo by Inkas measures 4,374 mm in the wheelbase. The vehicle keeps its AMG 5.5-liter biturbo V8… Continue Reading » 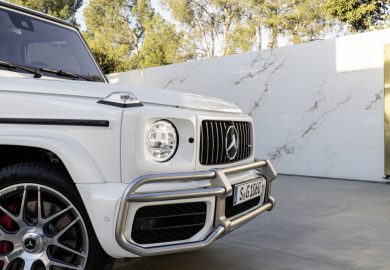 Mercedes-Benz posted a record-breaking number of luxury vehicles sold in the second quarter of this year. According to a press release, the German automaker delivered 192,558 units of cars to customers around the world. So far, it is the largest number in Mercedes’ history. The company posted a strong selling quarter in the beginning of the year and followed this up with a 6.6% car sales in April. Unit sales in the first four months of the year increased to a new high of 786,862 vehicles, marking the first time the company posted a continuous growth for 62 months in a row. Mercedes-Benz is the premium brand with most registrations… Continue Reading » 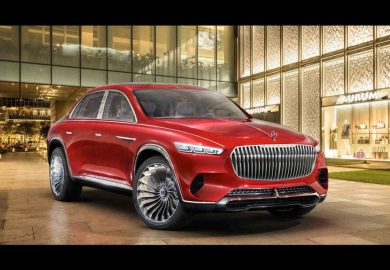 The Vision Mercedes-Maybach Ultimate Luxury appeared in a teaser video once more before the 2018 Beijing Auto Show. The vehicle is believed to be the Maybach sub-brand’s most awaited standalone sport utility vehicle. Thanks to its leaked images that surfaced online though, we were able to confirm it. More than a week ago, we featured a teaser video from Mercedes showing the luxury vehicle’s interior. The badges indicate that it is from the Maybach segment. It shows a unique interior too, which is not yet carried by any Mercedes units. What gave it away as an SUV though is the layout of the interior elements. The height and inclination of… Continue Reading »

Mercedes-Benz C-Class Gets a Series of Updates 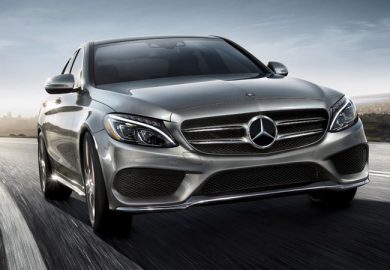