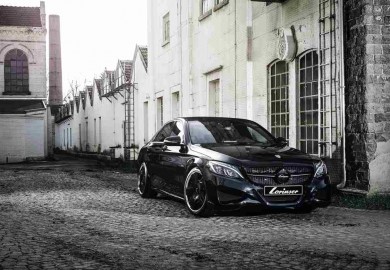 After showcasing its superb work with the 2015 Mercedes-Benz CLS at the Essen Motor Show, the car tuner Lorinser is once again gearing for the release of another tuning kit as an early Christmas present to its fans and Mercedes enthusiasts. The focus of the new package this time is the latest Mercedes-Benz C-Class. So far, the details about the new product of Lorinser for the Mercedes-Benz C-Class is still scarce. However, from what we pulled out from a source, it would feature a body package that would make the car more suave and sportier. Based from the teaser photos provided by the tuner, its upgrades on the Mercedes C-Class… Continue Reading » 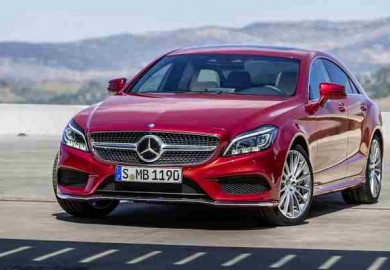 As reported earlier, this month is the official unveiling of the facelifted and amped 2015 Mercedes-Benz CLS. The 2015 model is supposed to make its official debut at this year’s Goodwill Festival of Speed, which will be held on the 26th. However, thanks to the Motoring blog of Stuff.co.nz, we now have some of the vehicle’s official photos ahead of its world premiere. Some spy photos of the 2015 Mercedes-Benz CLS have been circulating around the first quarter of 2014. The photos only displayed the car in camouflage or patches though, which make it hard for us to really get a good look at the car’s styling. But, with the images here,… Continue Reading »

Enhanced Mercedes-Benz CLS Models To Be Introduced Next Month 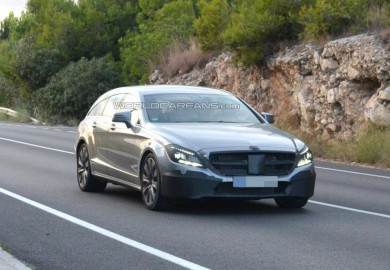 An enhanced range of Mercedes-Benz CLS models are set to be introduced by the luxury vehicle manufacturer before the end of the year, according to a report from worldcarfans.com. The new vehicle range is expected to be officially unveiled before the end of the next month during the Goodwood Festival of Speed. The event is scheduled to be held from June 26 to 26, which means official pictures and the details of the new vehicle range to be released prior to the event. Among the more notable enhancements is the use of the Active Multibeam ILS LED technology that is being used on the 2014 Mercedes-Benz S-Class. The front grille… Continue Reading » 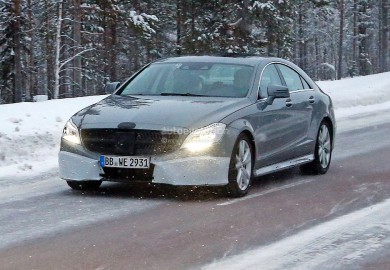 Spy images of a face lifted 2015 Mercedes-Benz CLS with the AMG Sports package emerged recently, according to an autoevolution.com report. The legend created by the CLS-Class gave rise to the increasing popularity of the CLA-Class sedan/coupe. Mercedes-Benz has been updating the CLS-Class for around one year already, working on nearly all aspects of the vehicle. Due to this, it was not surprising for the spy images of the prototype of the vehicle to emerge recently. The images showed the prototype undergoing winter-testing as the anticipate release date draws near. Industry watchers are expecting the vehicle to be unveiled during the upcoming Geneva Motor Show. The 2015 Mercedes-Benz CLS is… Continue Reading »