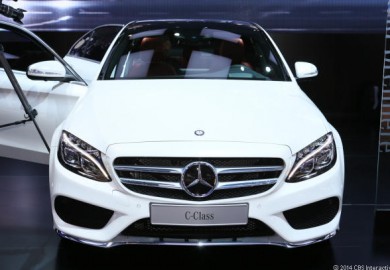 The 2015 Mercedes C-Class is considered to be the most important model of the three-pointed star brand this year. According to experts, the perfect combination of state-of-the-art technology, performance and design are the things that make the 2015 Mercedes C-Class excellent. We have already discussed the engine performance and high-tech features of the new C-Class but we have not tackled the things that make it very stylish. So, here’s a quick look at its exterior and interior: The Exterior of the 2015 C-Class Looking at what was revealed in the 2014 Detroit Auto Show, the 2015 Mercedes C-Class features the same signature lines of its predecessors such as a short… Continue Reading » 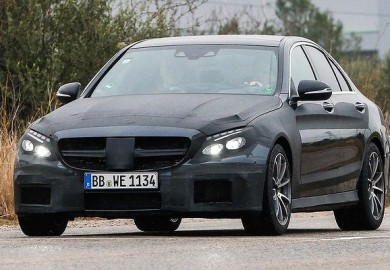 The 2014 Detroit Auto Show was such as success for Mercedes-Benz as it was able to launch its all-new Mercedes C-Class as well as the S600 equipped with V12 engine and the GLA 45 AMG. In addition to the goods highlighted there, an interview with Tobias Moers, the chief of AMG, revealed some information about the next-generation Mercedes C63 AMG according to a new report from Motor Authority. Based on Moer’s comments, the next Mercedes C63 AMG will likely carry a V8 engine and rear-wheel drive feature similar to its predecessor. However, he pointed out that it will be turbocharged. When asked further if the Mercedes C63 AMG will come… Continue Reading » 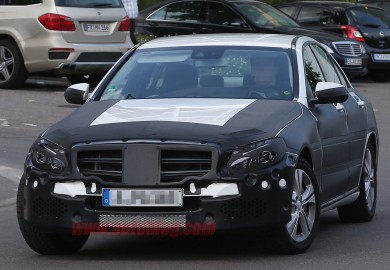 The next generation Mercedes-Benz C-Class is not expected to be unveiled until the January 2014 Detroit Auto Show according to Autoblog. However, one spy managed to take a quick shot of the upcoming car using his/her ninja skills. Based on the photos taken, the upcoming C-Class apparently adopted some of its features from the E-Class and S-Class sedans. This is very evident with its vertical tail lamps said the report. According to the same source, the soon-to-be-released car will have gasoline, diesel and hybrid variants. It will also come in different body styles (the sedan and coupe). In a related report from Automotive News, Steve Canon admitted that his company… Continue Reading »