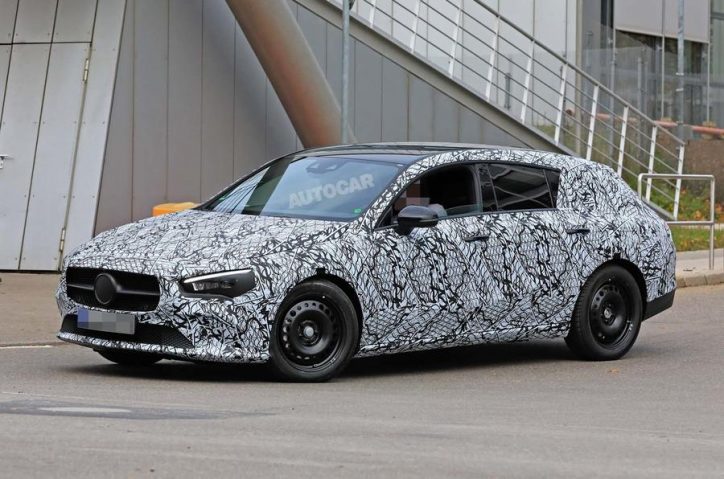 When the new Mercedes-Benz A-Class Sedan was unveiled and it was confirmed to be the entry-level model of its brand in the premium car segment of the market, we thought that the CLA would be gone for good. However, spy shots revealed that a new CLA is on the way. Recently, the three-pointed star label confirmed the coming of its Shooting Brake version as well.

Details about the new Mercedes-Benz CLA Shooting Brake remain scarce but the model was already confirmed in its brand’s documents. Based on the “Continued Product Offensive” guide of Mercedes, the model is due sometime next year. 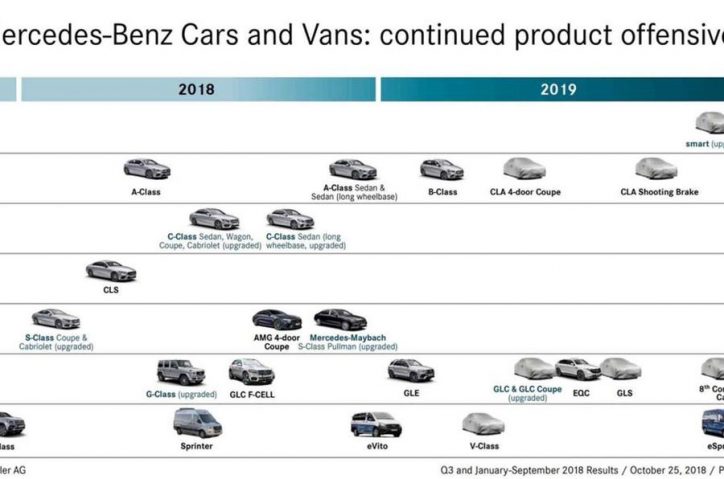 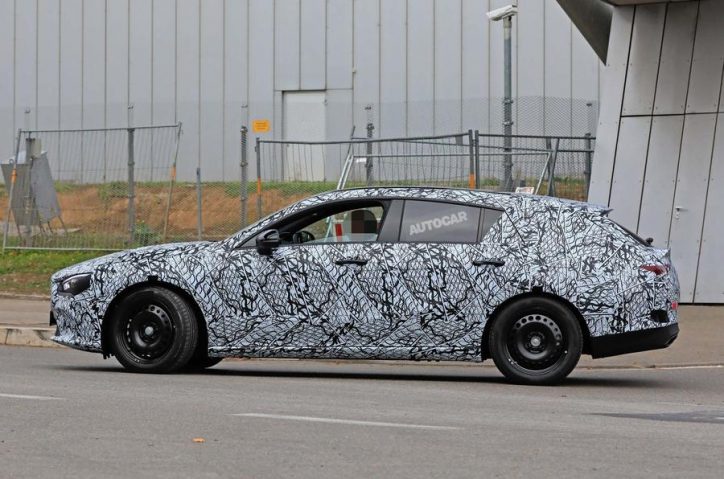 The source said that the CLA Shooting Brake will likely make its debut at the 2019 Consumer Electronics Show in Las Vegas. If that’s the case, then it would come sooner than we think because the event happens every January. 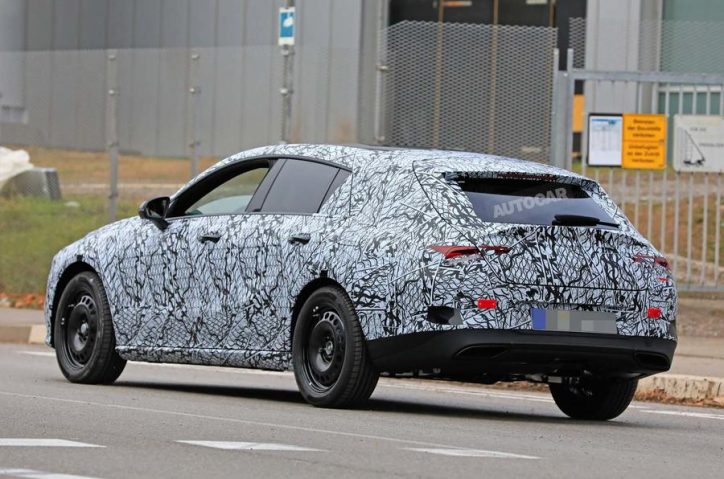 As for the powertrains of the CLA and the CLA Shooting Brake, the cars will probably reflect the same offerings of the A-Class Sedan. We expect that the AMG CLA45 and AMG CLA45 Shooting Brake will serve as range-topping trims of the series.