SEND US A TIP
Featured, Smart
0 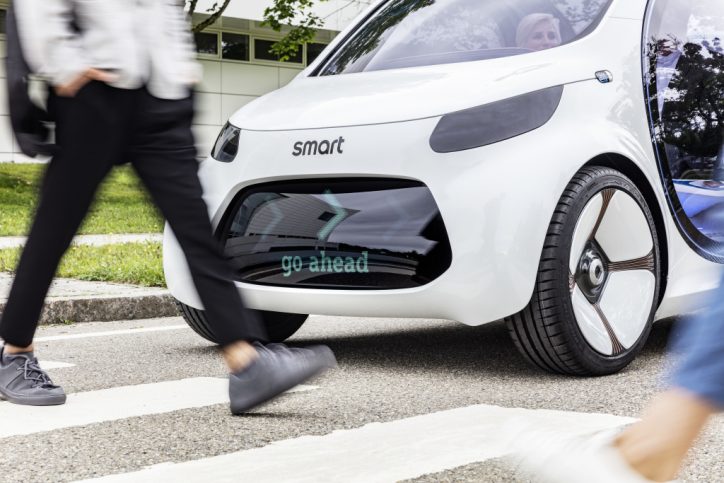 If we look at the sales figures of Daimler AG, the smart brand has been consistently losing ground. The September sales alone show that the compact car maker had a two-digit drop by 15% in terms of deliveries on a year-on-year comparison. Therefore, there are rumors that the dismal performance of the brand might lead to its phase-out to pave way for the development of the Mercedes-Benz U-Class.

Previously, we have seen Daimler struggling to revamp smart in order to make it more attractive to buyers. These include a partnership with Brabus, the introduction of exclusive car packages, the gradual electrification of its cars, the release of new models, and more. All the present efforts have failed to alleviate the ailing brand though.

According to Automobile, the continuous failure of Daimler to revive smart could lead to the folding of the compact car brand. The source predicted that the phase-out may happen in 2026. To fill the void left behind by smart, its parent is considering the entry of the Mercedes-Benz U-Class.

Four years ago, when the standalone Maybach brand was discontinued, there were suggestions that the U-Class would serve as its replacement. The “U” would mean “üppig” or “lavish”. It could also mean “uber” or “ultra”. However, since none of these can be applied to smart cars, the latest report said the letter “U” will stand for “urban and universal” instead.

There were other options for smart that were laid down by the strategists and product planners of Daimler. These include finding a stronger partner like Geely and marketing its cars as the more basic version of the A-Class. A partnership with BMW for the development of its MX1 and MX2 electric and hybrid platforms was also set forth but it failed to materialize.