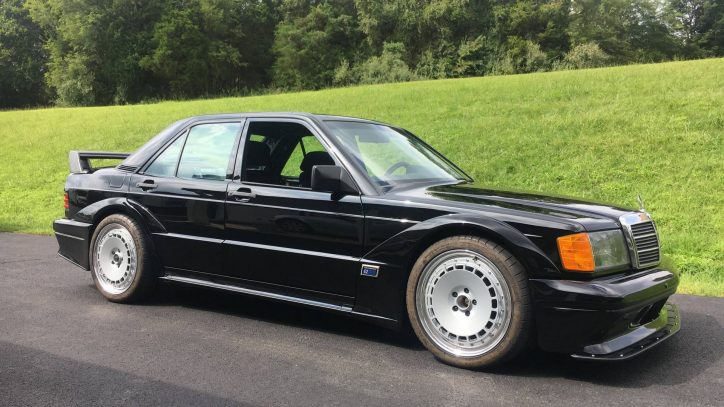 The production of the Mercedes-Benz 190E can be traced back to 1982. More than 30 years later, the spotlight over the car seemed to have dimmed until the Frankenstein Benz happened.

The Frankenstein Benz is the project of Piper Motorsport that features a Mercedes 190E with the power of the Mercedes-Benz C63 AMG sedan. The work took five years in the making, which dates back to October 9, 2013.

What took them so long?

Apparently, putting the drivetrain of the C63 AMG into a 190E is not as easy as it sounds. Piper Motorsport said that the work involves putting the engine, transmission, driveline suspension, brakes, firewall, dash, electronics and floor pan of the more modern car to the older one. The main problem encountered by the specialist is fitting the parts into the 190E, which does not have the same dimensions as the C63 AMG. 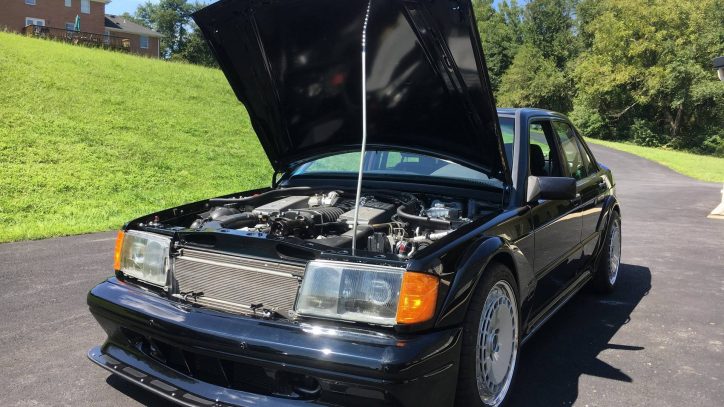 Piper Motorsport has cut out several structural components of the C63 AMG, including its wheelbase, in order for the 190E to accommodate them. After that, the mounting points of the engine and transmission had to be modified for the classic car. Fortunately, the dashboard of the newer car is compatible with the older car. Therefore, there was less effort in installing it.

Some custom-built parts have been equipped too in order to support the upgrades. The center console had to be customized to house a seven-speed automatic transmission and other controls. 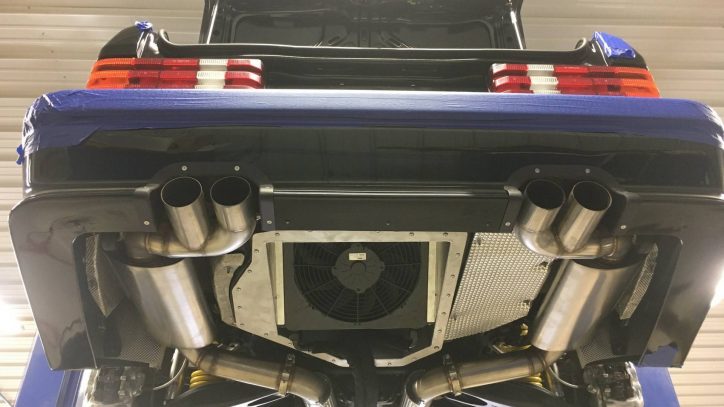 Lastly, the oil coolers, A/C condenser, and brake master cylinder had to be repositioned to allow the installation of the 6.2-liter V8 engine of the C63 AMG into the 190E.

The final product resembles that of a DTM car. Meanwhile, there’s no available information yet on the engine output of the tuned Mercedes-Benz 190E.