Mercedes F1 Team Admits Many Mistakes Have Been Made 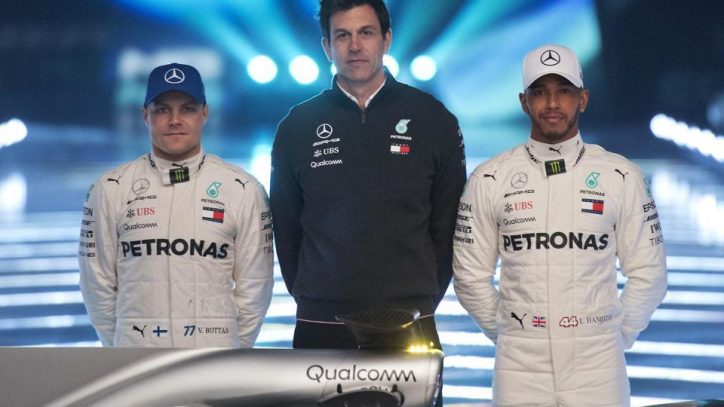 The pressure is still on Mercedes AMG Petronas’ shoulders as its biggest rival, Scuderia Ferrari, is still leading the scorecards in Formula One both in the drivers’ and constructors’ standings. Mercedes F1 boss Toto Wolff admitted that his team’s “own mistakes” had set them back going to the July 22, 2018, race at the Hockenheimring in Germany.

In Wolff’s interview with BBC Sport, he said, “We didn’t score as many points in the triple-header as we had hoped for.” He added, “A lot of that was down to our own mistakes.”

It should be noted that the last win of Mercedes F1 going to the German Grand Prix was in France on June 24—thanks to Lewis Hamilton. The momentum of the team was halted by their double retirement in Austria though. The group blamed it on a strategy error.

The series of unfortunate events continued in the UK when the performance of Hamilton was held back by an early collision with Ferrari’s Kimi Raikkonen on the first lap. However, the Briton was able to finish second in that race.

Wolff took consolation with the fact that despite not maximizing their points, they brought the quickest car in all three races preceding the German GP. He also praised his drivers for showing strong performances. The head of Mercedes F1 is hoping that the hunger of his team for victory as well as their ambitions will put them back on top of the rankings in both the drivers’ and constructors’ standings.

Wolff pointed out that Ferrari had regularly shown strength in the starting grid of every race, so his team is coming up with ways to improve their drivers’ performances in the early laps.