SEND US A TIP
Tuner
0

10 Interesting Facts That You May Not Know Yet About Brabus 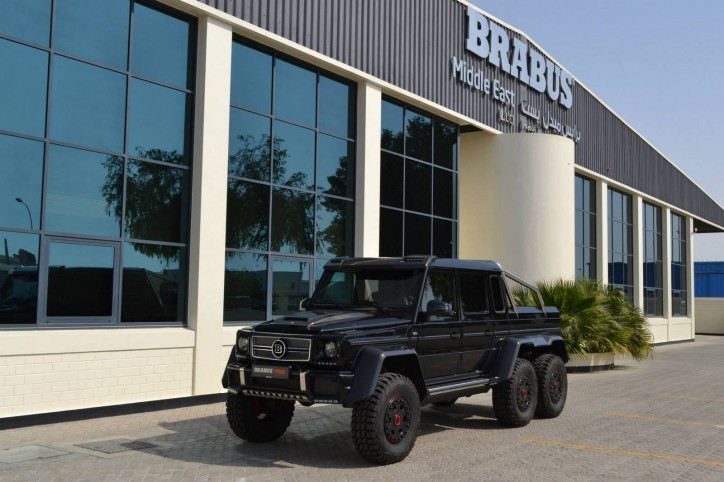 When it comes to tuning Mercedes-Benz vehicles, the first thing that usually comes into the minds of many car enthusiasts is Brabus. Since 1977, the business founded by Bodo Buschmann and Klaus Brackman has continuously grown in popularity until it established itself as the largest tuning company in the world.

Over the years, there have been many interesting stories about the Brabus brand and some of them might have slipped your radar. So here are the things that many of you may not know yet about Brabus based on Alux.com.

Only 12 units of the Brabus G-Class 6×6 was made. All of which were sold in Malaysia. The tuning company stopped making these because, apparently, these took too much space in the workshop. That is quite a hassle because it normally takes 6 months to finish them.

2. Brabus Made It to the Guinness Book of Records in 1986 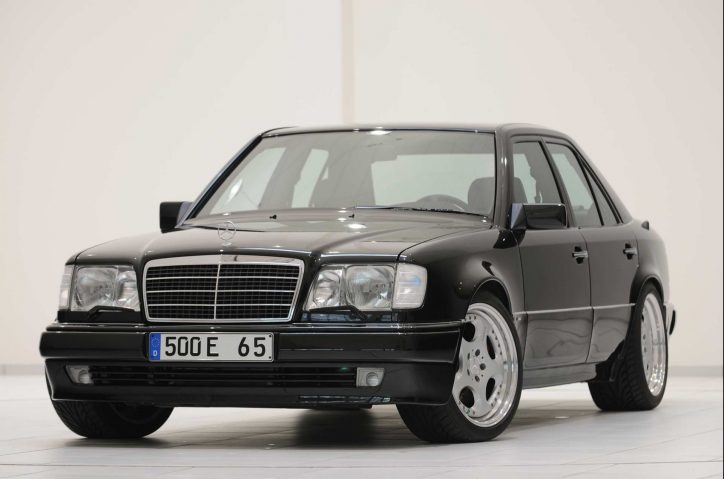 In 1986, the hinged spoilers of Brabus succeeded in reducing the drag coefficient (Cx) of the sedan W124 by 0.26, which was unheard of that time. As a result of the feat, the company made it to the Guinness Book of Records.

3. Why Brabus Leaves the Mercedes Logo on the Steering Wheel Untouched

Brabus leaves the steering wheel of Mercedes vehicles intact due to safety reasons. International safety standards discourage converting the steering wheel because it would significantly compromise an auto’s safety levels. In addition, Brabus does not have the technology to develop airbags that can be used in the steering wheel.

4. Brabus has the Largest Tuning Facility in the World

The Brabus plant is considered to be the biggest tuning facility in the world. It houses 450 employees who produce 6,500 vehicles in the market annually. Moreover, they have a government-certified noise testing facility, which is also used by other tuners. 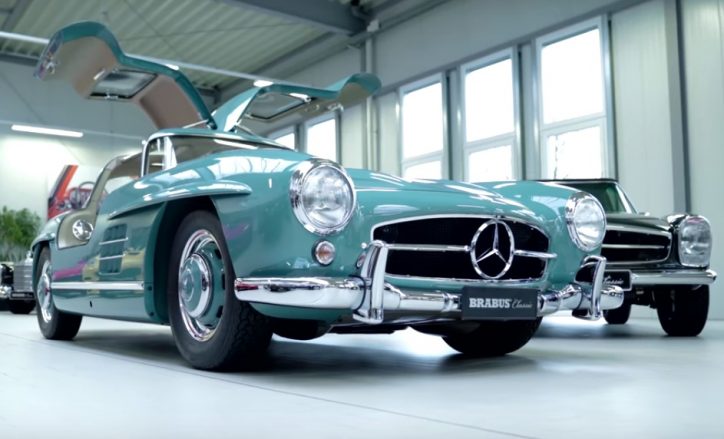 Most of us may know already that the letter G in the G-Class stands for Gelandewagen. The term loosely translates to “cross-country car”. However, do you know that the windows of the G-Class were strategically installed to enable quick replacement if any of them gets significantly damaged?

One of the rare Mercedes G63 AMG 6×6 of Brabus was sold for 698,888 euros in August 2017. The unnamed buyer was a Pakistan tycoon. The figures do not include yet the taxes and transportation expenses incurred by the owner when he transported the vehicle all the way to Islamabad.

8. The Mercedes G-Class War of the Kardashian Sisters 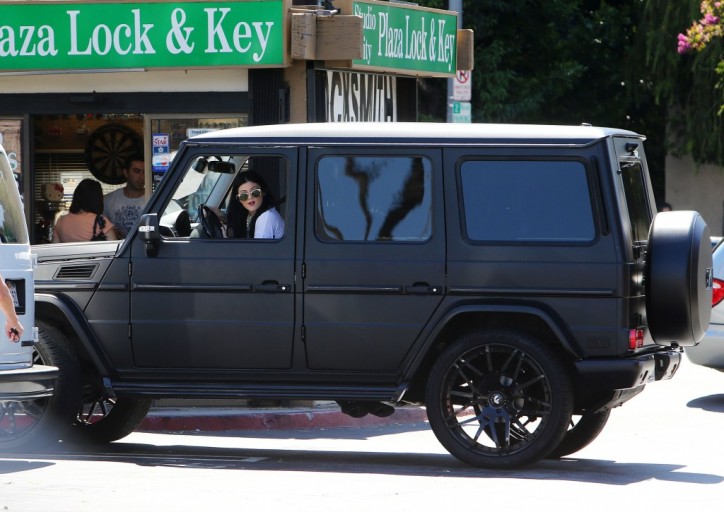 The Kardashian sisters are big fans of the G-Class. However, only Kylie Jenner is known to own a Brabus-tuned version of the iconic SUV. The unit produces 544 bhp and 760 Nm of torque, and its interior is packed with carbon fiber trims.

9. Brabus Had the Most Expensive Lineup in 2017

In September 2017, Brabus was recognized as having the most expensive classic vehicle lineup in all of Frankfurt, Germany. The units include a classic 600 Pullman, 280 SE 3.5, 300 SL Roadster and 280 SL, among others. The priciest of the bunch was the orange SL Roadster worth 2.1 million euros. 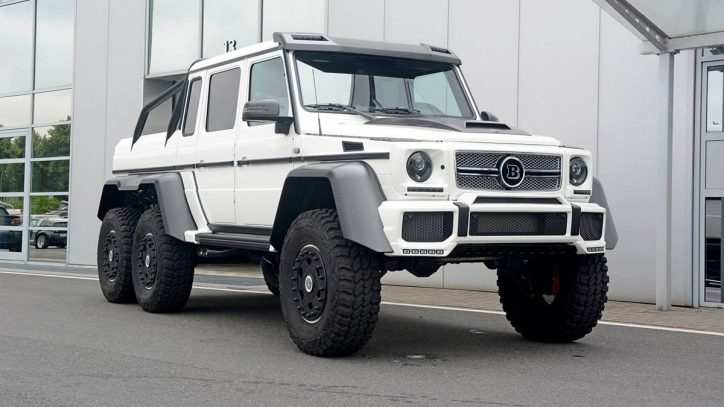 Social media personality Dan Bilzerian owns the most unique Brabus G-Class 6×6 in the world. The auto is finished in a dazzling white paint while its V8 engine produces over 530 bhp and 727 Nm of torque. It is worth mentioning as well that the customized G-Class 6×6 has a fording depth of 1,000 mm and more than 450 mm ground clearance.

Do You Want to Know More?

If you want to know more about Brabus, be sure to watch the video below enumerating all 15 facts about the brand.