Mercedes-Benz Breaks Bank in May 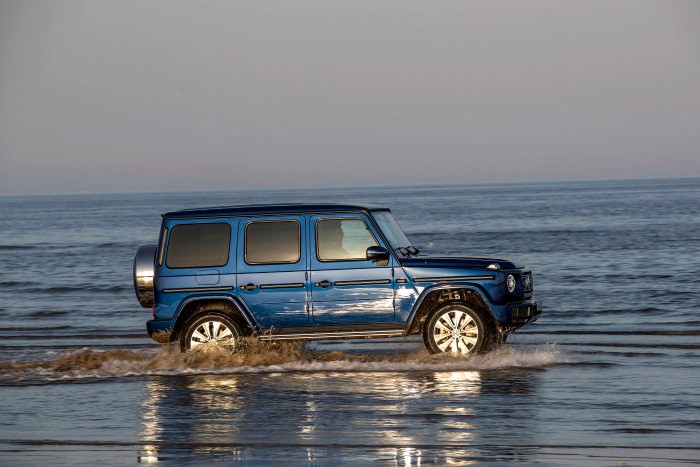 The new Mercedes-Benz G-Class is expected to further boost the brand’s SUV sales in June.

Mercedes-Benz continues its streak in breaking its sales record time after time. For the 63rd consecutive month, the premium car maker surpassed its year-on-year deliveries to customers.

According to the media site of Daimler, Mercedes sold 198,187 vehicles around the globe in May. The numbers indicate a 2.3% increase compared to the same month of last year.

Mercedes also broke the figures it posted from January to May of 2017. Overall, the luxury car brand sold 985,063 vehicles from the same period of this year. That’s up by 5.4% versus the previous year.

Britta Seeger, Member of the Board of Management of Daimler AG responsible for Mercedes-Benz Cars Marketing and Sales, said that they sold more SUVs worldwide since January in comparison to the first five months of 2017. She stated that they delivered almost 350,000 SUVs from the start of the year to the month that just ended. With that, she is expecting that the new Mercedes-Benz G-Class will carry on their leverage.

The Asia-Pacific region boosted its sales again by two digits. Mercedes sold 79,481 vehicles there, which saw an increase of 10.2%. China remained the strength of the area with 56,066 units sold, displaying a growth of 12.1%.

In addition, the smart brand of Daimler delivered a total of 11,609 units to customers. However, the figures went down by 4.9% compared to May of last year.