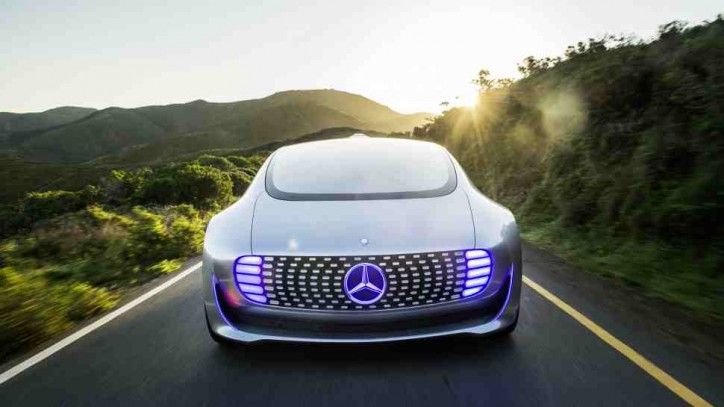 During the testing of the Mercedes-Benz self-driving car, several issues were seen such as the auto’s lack of capability to distinguish school buses, Bott’s Dots, carpool lanes, and differing speed signs. Some representatives of the American Bar Association and Smith Jones Solicitors also saw several legal problems that people in self-driving cars may encounter.

Many self-driving cars that are under development today feature driverless functions. However, it should be noted that some states like New York do not support autonomous driving because its traffic laws require the driver to keep at least one hand on the steering wheel at all times.

Due to the convenience brought about by self-driving cars, its driver might have the tendency to do other things like send text messages or answer calls. Basically, these are things prohibited by law when you are on the driver’s seat of a moving vehicle.

Lastly, during accidents or road violations, will the owner of the car shoulder the penalties? Up to which extend will the maker of the self-driving car be answerable to the faults of the vehicle, especially if it can be traced from an error in the autonomous system of the auto? Can the occupants of the autonomous car claim damages in this situation?

For now, the issues stated here remain unanswered and are being addressed by both automakers and lawmakers. However, if you happen to be a victim of any untoward incident due to the mechanical fault of your automobile or its semi-self-driving system going haywire, you have every right to claim for damages.

In this situation, consult a reliable legal counsel. For a risk-free filing, avail of the no win no fee claims from SmithJonesSolicitors.