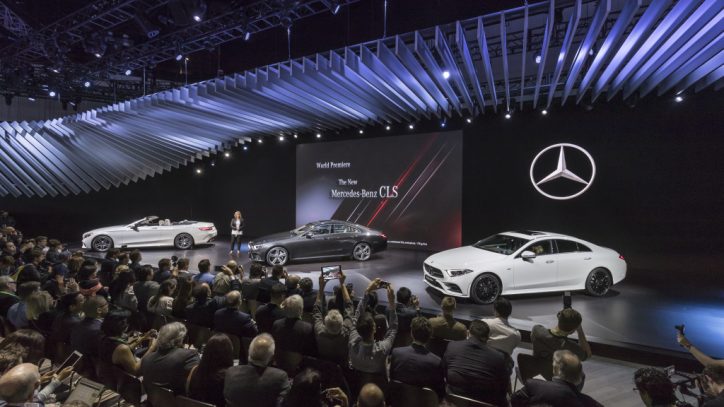 Mercedes-Benz definitely had everybody’s attention at the Los Angeles Auto Show. The brand launched its new CLS and showcased three of its new cars during the event. 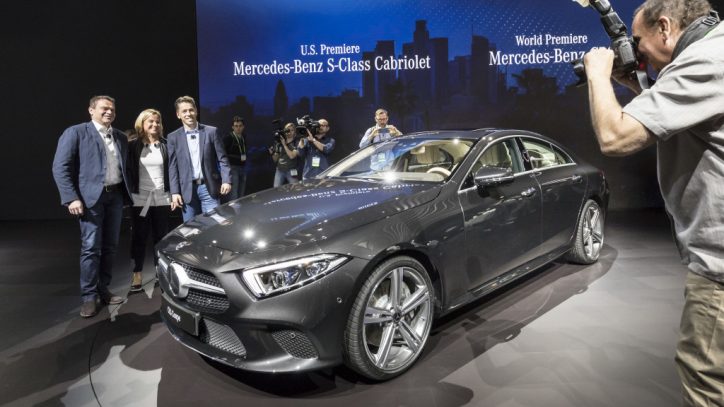 The third generation CLS made its world premiere at the LA Auto Show. The car features a smoother body, sharper lights and new grille compared to its predecessor. Its interior design is similar to the E-Class while it adopted the tech found in the S-Class. Three engine options are available for the vehicle upon its launch. The lineup is highlighted by the CLS 450 4MATIC with 367 hp coming from its combustion engine and additional 22 hp from its EQ Boost system. 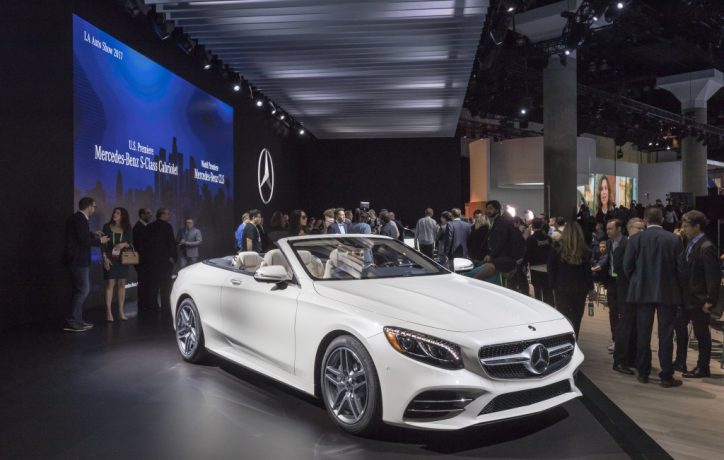 The car is the first convertible of the S-Class. It is the spiritual successor of the 220 SE Cabriolet. The lineup starts with the S500 Cabriolet. The Mercedes-AMG versions of the auto comes in the form of the S63 and S65. The range-topping AMG model of the unit can produce up to 621 hp. 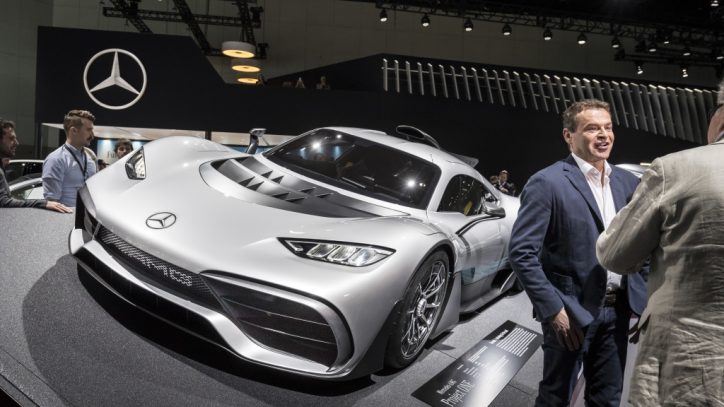 The Project One hypercar is still in its concept stage. It is a mid-engined vehicle that carries a 1.6-liter V6 engine similar to the current Mercedes F1 cars. Its power is boosted by four electric motors. The overall output of the auto is more than 1,000 hp. 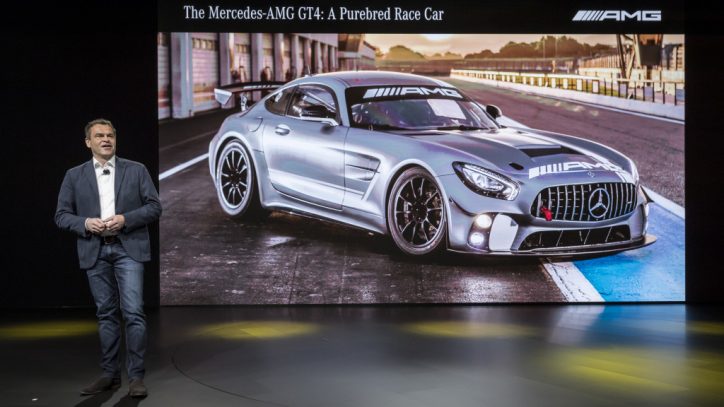 The Mercedes-AMG GT4 is only sold to racing customers. It is based on the Mercedes-AMG GT R but it has been tweaked inside and out to conform with the GT4 racing rules. The car is capable of producing up to 510 hp.

Official Photos of Mercedes-Benz at the LA Auto Show

Tagged with: CLS, project one, S-Class