SEND US A TIP
CLS, Featured
0 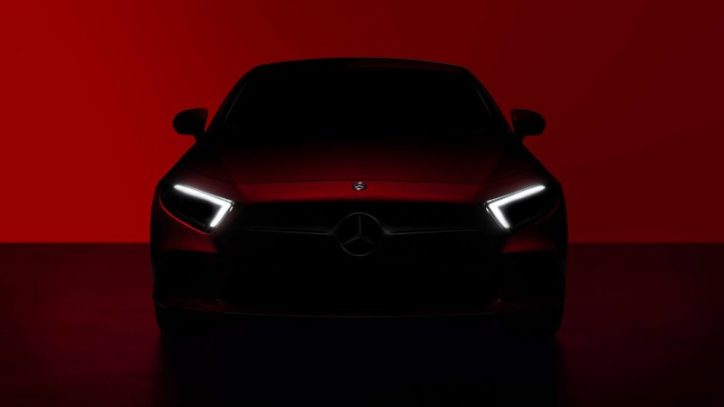 Teaser showing the front of the new Mercedes-Benz CLS.

The official unveiling of the new Mercedes-Benz CLS is getting near. To further build up hype for the car, its maker just released two teaser photos of it.

One image shows the new CLS bathed in shadows as it gives us a preview of its fascia. From here, we can see that the car is sporting a new grille design. It appears that there are upgrades in the headlamps of the vehicle too, particularly in the LED strips. 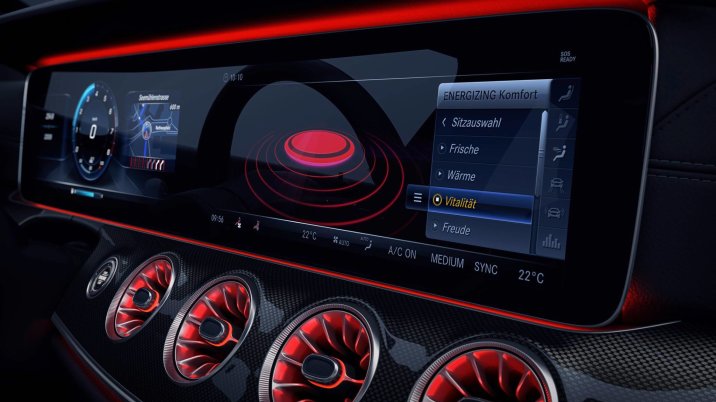 The other picture takes us to the center console of the CLS on its dashboard. The instrument cluster is very similar to the one found in the E-Class. Under the wide touchscreen display are the push button starter, air conditioning vents with red highlights and carbon fiber surface.

It can be observed that the center digital display of the CLS is showing the Energizing Comfort feature of Mercedes. The system allows the user to configure the internal climate, seats, lighting and musical theme of the car.

After much anticipation and a series of spy shots early this year, the all-new Mercedes-Benz CLS is finally making its world debut. The car will be introduced at the 2017 Los Angeles Auto Show in December. The event will start on December 1 to 10 and it will showcase up to 1,000 vehicles. It will be held at the LA Convention Center.

For more posts about the upcoming CLS, check out the renderings of the auto in our previous post here.