Is There a Mercedes-Benz Convertible SUV in the Works? 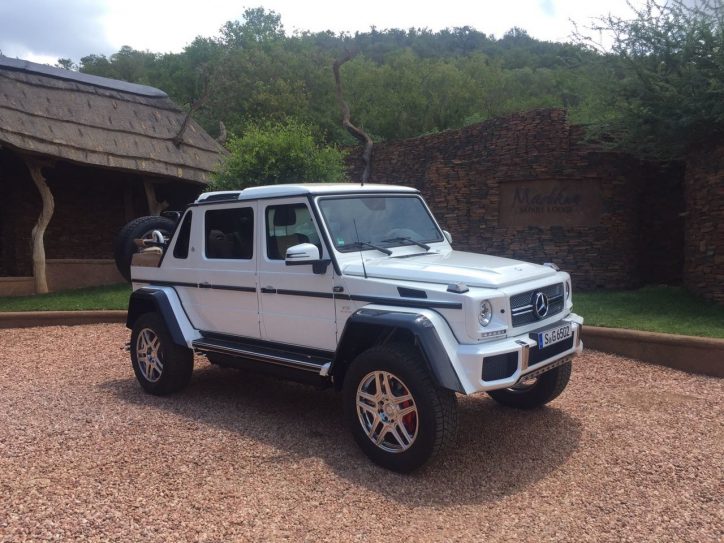 The line between cars and SUVs is getting thinner after the introduction of crossovers. Nowadays, more vehicle variants are coming in making the list more complex like the SUV coupes and others. Lately, the Land Rover Range Rover Evoque convertible SUV came into the scene which raises the question, “Is there a Mercedes-Benz convertible SUV in the works?”

Fortunately, the answer is a big “No.” Okay, we have the Mercedes-Maybach G 650 Landaulet already, but that is technically not a convertible in our books so we will just look away from it for now.

Robert Lesnik, the exterior design director for Mercedes-Benz, was asked during an interview whether they are going to come up with an answer to the Range Rover convertible. Quoting his response to Wheels, he said, “What for?” Then he added, “To sell 500 cars or whatever?”

“If it’s easy to do, then why not, you could have nothing to lose. But to do a whole car for it—for an idea that nobody really asked for—well there’s a reason there’s only one car on the market,” Lesnik went on while referring to the Range Rover Evoque convertible.

The Mercedes exec explained that with the current structure of their SUVs, making a convertible out of them is out of the question as it necessitates changing the whole structure of the vehicle like what Nissan did to the Murano. He stated that it is only easy to do a convertible out of a two-door car as its coupe structure already provides for it. But for a three-door or five-door auto, that would be an entirely different story.

After that, Lesnik revealed that the idea is not even entertained by Mercedes. He told the source that they will only go as far as making SUV coupes.

“We should not do everything,” Lesnik pointed out.