Daimler Plans To Break Up Mercedes Divisions Ahead Of Restructuring Plans 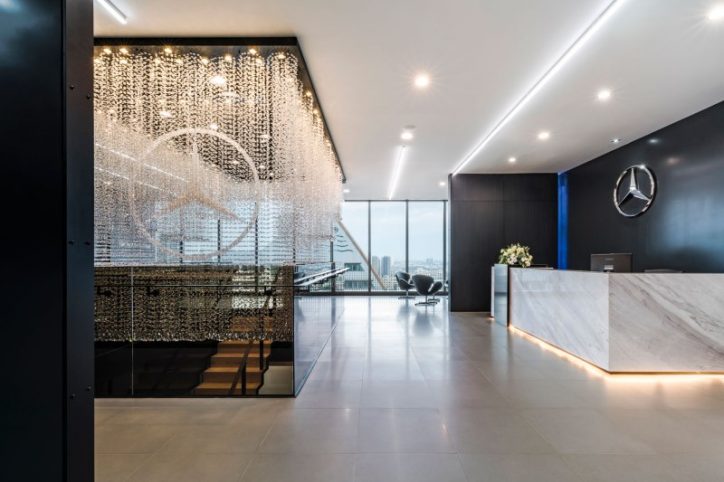 There will be more movements in Mercedes-Benz divisions than in the past years combined. German car and trucks maker Daimler, which operates Mercedes, is planning a corporate holding structure that would break up Mercedes divisions into three separate parts.

The company’s annual general meeting will happen on April 5, 2019 and it is very likely that by that time, there will be massive changes in the operation of Mercedes cars, vans, trucks, and finances already.

According to a report by Manager Magazin, Chief Executive Dieter Zetsche and Chief Financial Officer Bodo Uebber drew up preliminary plans to divide the company into three separate entities—Mercedes-Benz cars and vans, Mercedes-Benz trucks and buses, and Mercedes-Benz financial services. Such a move would “unlock” the value of the individual processes and for the first time ever, would allow outsiders to take a peek into the very secretive world of Mercedes’ business operations and finances.

There’s a new service being offered, however—the mobility services under which the ride-hailing service falls under. This will be added to the financial services arm of Mercedes’ new division. Uebber, based on reports, may actually be announced as head of the corporate holding structure since Zetsche is nearing retirement already.

In fact, it may even be that near-retirement that triggers Daimler to work on a new company structure. A latest statement sent to Reuters, however, indicated that everything is still being studied. Daimler said that the new structural setup will be made to “respond to a changing competitive landscape and market.”