SEND US A TIP
Electric, Featured
0

Mercedes-Benz EQA Hatchback in the Works 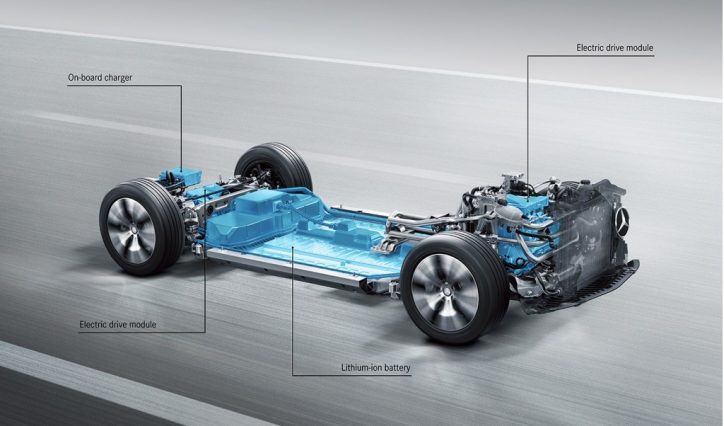 The Mercedes-Benz modular electric platform for the EQA.

As reported previously, Mercedes-Benz is gearing to launch at least 10 electric vehicles (EV) by 2022. The units include sedans, SUVs, hatchbacks and commercial vehicles. Recently, there are speculations that one of the models coming out within that period is the Mercedes-Benz EQA.

According to Autocar, the three-pointed star brand will unveil another concept car at the Frankfurt Motor Show in September. The unit will be an EV that will make use of the company’s modular electric platform (MEA). The concept will be for the Mercedes-Benz EQA.

The source said the EQA will sport the styling elements shown in the EQC like the defined bonnet line, glasshouse, hatchback tailgate and skateboard-like platform as shown in the picture above.

The article claimed the EQA will be an entry-level model in the EQ range. The car is expected to sell around £35,000.

The EQA is being positioned by Mercedes as a volume-seller for its EV line. The auto will be the brand’s answer to the likes of the Volkswagen ID and the BMW i3. Daimler is also planning to utilize the auto in its Car-To-Go car sharing platform.

Details about the mechanical specifications of the EQA are still shrouded in secrecy. However, the company hints that the hatchback will have its single electric motor mounted in front. The power going to the front wheels will be distributed via a fixed-ratio gearbox. There is a possibility too that Mercedes might fit another electric motor in the rear for its high-performance version of the EQA with all-wheel drive system.