McLaren F1 Will Go Back to Mercedes Engines in 2018 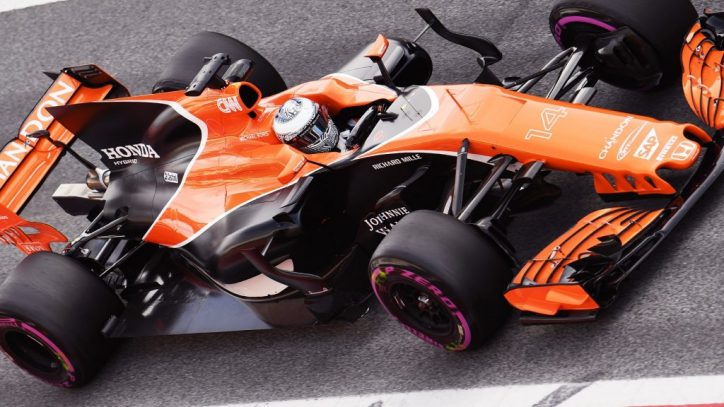 McLaren finally had enough of their engine partner in Formula One. Due to the team’s disappointing performance this season, McLaren F1 is reportedly switching back to Mercedes engines in 2018.

There were already seven races held this year in F1. So far, McLaren is yet to score a point with their Honda engines. According to Daily Mail, Honda already pulled the final straw at the Canadian Grand Prix when the failure of its engine cost Fernando Alonso the final leg of the race. It should have been the team’s chance to score after a dismal start this season.

Currently, McLaren Honda is in the bottom of the 2017 Constructor Standings with no point at all. That is far from the 76 points they got last year which landed them the sixth place in overall team rankings. It should be noted that the last time McLaren ran on Mercedes engines in 2014, they gained a total score of 181 and secured the fifth spot in the Constructors’. The team had been on Mercedes power units since 1995 and it won the Constructors’ Championship in 1998 with the engine. Among the Drivers’ Champions produced by McLaren-Mercedes during the period were Mika Hakkinen and Lewis Hamilton.

The McLaren-Mercedes deal is expected to be finalized during the summer break in August. However, the source noted that the engine supply will likely start next year.

The switch could prove costly for McLaren. Based on News.com.au, the Mercedes deal would cost the team approximately £78 million. They will probably lose revenue from the partnership with Honda also.