Will Autonomous Cars Kill The Joy Of Driving? 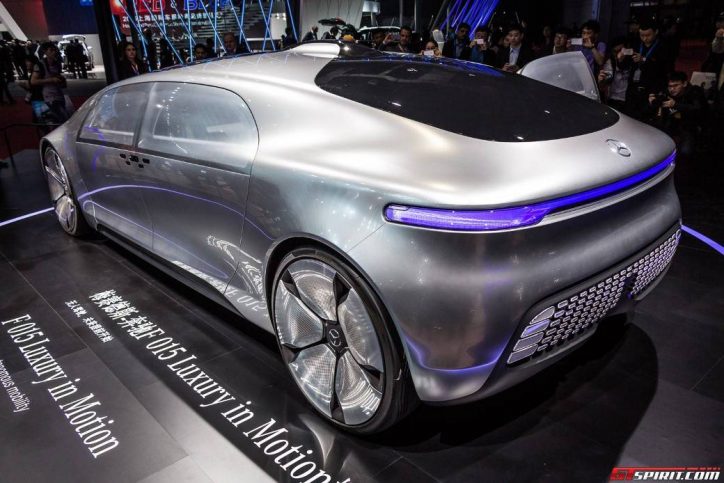 Self-driving, autonomous cars like the Mercedes-Benz F01 Luxury in Motion are a dream for authorities. Imagine all vehicles cruising on the roads following the rules to the letter, carefully avoiding to create traffic jams and other hold-ups as well as appreciating one thing above all: human lives.

Traffic would become much less of a problem with self-driving cars, even in the most heavily populated areas. The downside, in the eyes of many, would be losing control while sitting behind the wheel.

Of course, it would be far more comfortable to “drive” to work in an autonomous car while drinking coffee, reading the news, and playing Racing for Pinks at AllSlots (just to feel a bit of a thrill while getting there), but for many, comfort is not the only aspect to keep in mind.

All Cars Have To Be Autonomous

Self-driving cars are a thing that we should’ve seen coming for years. Just think of all the small things that pointed in its direction over the years—cruise control, the addition of various sensors and cameras, assisted or automated parking, and the list could go on forever. These have made life easier for drivers for years, yet they weren’t “smart” enough to take the burden (or pleasure) of driving out of the equation.

Today, cars are becoming smarter, and make use of sophisticated AI to take us where we need to be, even without our help. Even though they are not considered smart enough to drive without human aid—so you can forget about playing your favorite AllSlots games while going to the office—they will soon be, and that will change things for good.

Self-driving systems will likely be optional at first, and mandatory later. By that time, the only way to feel the thrill of driving will be through VR simulators (that will become mainstream by the time) and casual games like the AllSlots’ Racing for Pinks. It will be one of the strangest situations you can imagine: you will be able to sit in your car and play your favorite racing simulator in VR while the car takes you to work without your help, on time. It sounds fun but also a bit scary—people will become passengers in their own cars that will be able to choose the right itinerary and speed without ever needing their intervention.

In short, autonomous cars will indeed kill the joy of driving. Will it be a price small enough to pay for the safety of thousands of people on the road?