Top 3 Things to Expect From Mercedes-Benz at Auto Shanghai 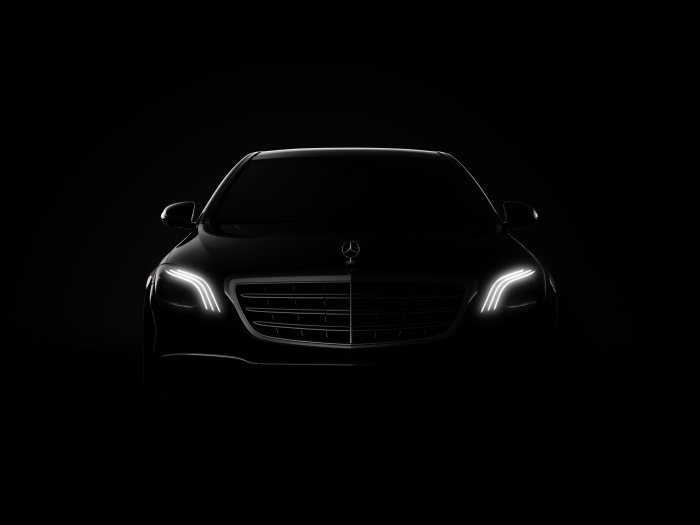 After the 2017 New York Auto Show comes Auto Shanghai. The event marks another milestone for Mercedes-Benz as the new model of its flagship car will be making its world premiere there. It is also the introduction of a new concept vehicle. The brand is gearing for the Asian debut of one of its compact sport utility vehicles too.

A new S-Class is being teased by Mercedes. Based on the spy shots of the car, the new model of the car will merely be an update. Only a few tweaks are expected on its exterior. It will likely get new headlights. Then it is rumored to have new comfort and driving assist features as standard fittings. However, look forward to significant mechanical upgrades from the car.

In addition, the Mercedes-AMG S-Class sedan is confirmed for Auto Shanghai. Again, it will possibly get the biturbo V8 unit and a Panamericana grille design similar to the Mercedes-AMG GLC that was shown earlier in New York.

Mercedes said it will launch the Concept A for the first time. Information about the new concept vehicle is still scarce. But it should be based on its new Aesthetics A design language for compact passenger units. It is defined by smoother contours with sweeping angles in its body to allow better visuals brought about by the play of light and shadow in its vicinity.

The Mercedes-Benz GLA will make its Asian premiere. The Mercedes-AMG GLA 43 version of the compact SUV will be there as well. The GLA will debut in the Chinese market alongside the AMG 43-trim models of the GLC, C-Class and E-Class.