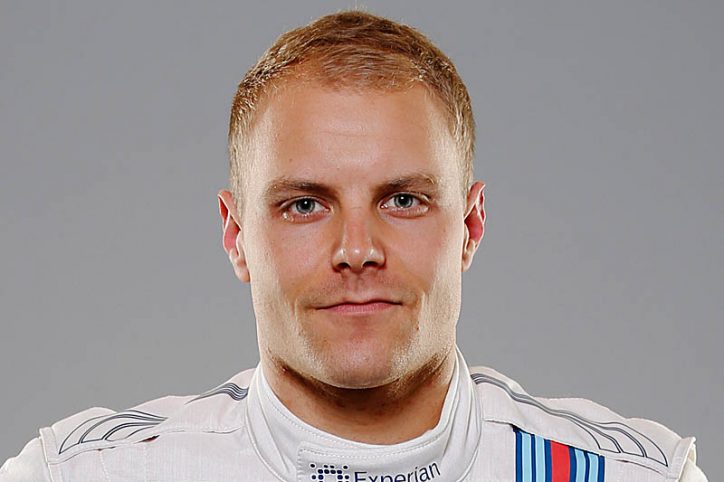 The official announcement of Mercedes AMG Petronas Formula One Team regarding its 2017 drivers’ lineup is scheduled to be made a few hours from now. Reliable sources said that Valtteri Bottas is the likely replacement of Nico Rosberg. Another event that further fueled the speculations is the reported visit of the Finn at the Mercedes factory just before Christmas.

According to ESPN, Bottas went to the plant to try out the cockpit of the 2017 Silver Arrow. Technical preparations were also made with Mercedes engineers for the coming racing season.

Aside from Bottas, the other candidates that Mercedes was eyeing as a replacement for Rosberg include McLaren’s Fernando Alonso and Manor’s Pascal Wehrlein. Talks with Alonso failed because of the driver’s contractual obligations with his current team until the end of this year. Wehrlein remained as a last resort for Mercedes due to his inexperience in F1. But new reports said the young German is already on his way to Sauber for the 2017 season.

Summing up all the mentioned details above, it is highly possible that Bottas will be the pick of Mercedes as three-time World Champion Lewis Hamilton’s teammate for 2017.

A Look Back at Bottas

Despite not winning any races in 2016, Bottas earned 85 points for Williams. His score allowed him to land in the 8th place of the F1 2016 Driver Standings.

The best ranking of the Finn came in the 2014 season when he fell in the 4th place of the F1 Driver Standings with a total score of 186 points. It was a huge leap from the 17th place in the 2013 season wherein he only got 4 points. In 2015, he still belonged in the top 5 position with 136 overall points.