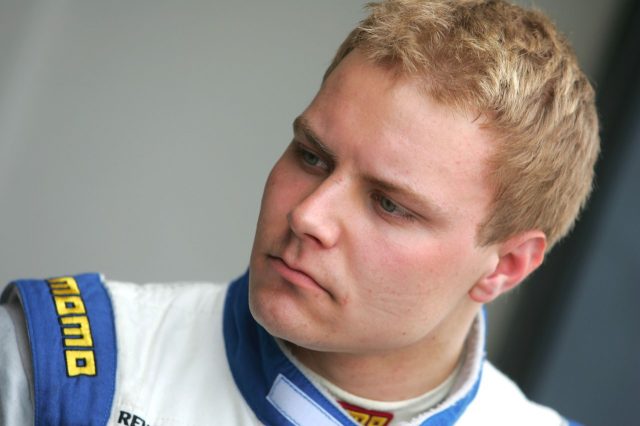 Recent developments suggest that Valtteri Bottas is set to join Mercedes AMG Petronas Formula One Team for the 2017 season. The 27-year old driver is poised to replace Nico Rosberg in his seat with the 2016 F1 Constructors’ Champion. The Finn will be partnered with the three-time F1 World Champion Lewis Hamilton in the upcoming year.

Bottas has been in the sights of Mercedes F1 following the retirement of Rosberg from the sport. Originally, Fernando Alonso was the top pick of the team, but his contractual obligations with Ferrari until the end of the 2017 season prevented his move to another racing group. The issue led Mercedes to aggressively pursue for Bottas’ release from Williams.

Bottas’ Williams contract locked him with the team until the end of 2017. The group initially declined offers for his release and transfer to Mercedes. However, Williams indicated a possibility to agree with the idea last week with a condition. The British racing team said that it would only let Bottas go to the German team if its talks for Felipe Massa’s comeback with them pushes through.

A source claimed that Massa was persuaded to get back from retirement in F1. He will be joining Williams. As a result, the team has agreed to allow Bottas’ early release from his contract with them to let him race with Mercedes.

It was suggested that there are still some “finishing touches” to be made for Bottas’ jump to Mercedes. Official announcement from either Mercedes or Williams about the matter is expected to come after Christmas.