PRE-SAFE® Impulse Side In The Mercedes-Benz E-Class 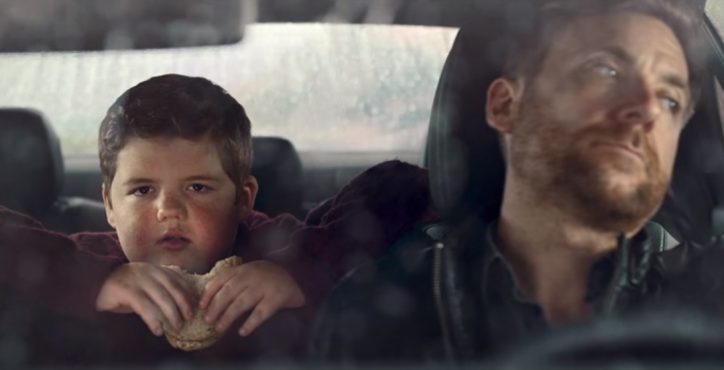 Tagged as the “Masterpiece of Intelligence,” the new Mercedes-Benz E-Class is bringing the PRE-SAFE® Impulse Side technology that drains the force of side impacts.

In a 1:03-minute commercial, Mercedes-Benz featured a kid in the backseat of the E-Class waiting for the storm to pass. As he imagined terrible things—the Loch Ness monster, for example—coming from the lake, a voice over gave a rundown of what the PRE-SAFE® Impulse Side meant for Merc owners.

It gives the E-Class more credence to be called the “Masterpiece of Intelligence” because the technology can respond to critical threats even before they occur. In a nutshell, what the PRE-SAFE® Impulse Side does is to move the passenger to the middle of the seat even before the crash on the sides of the car occurs. It effectively moves the affected occupant away from the danger zone.

Mercedes-Benz has been protecting its passengers with the PRE-SAFE® concept for more than 10 years, but the addition of the side collision is a welcome development still. The concept includes various measures to move the occupant as far away from the danger zone as possible. Unlike in the case of a frontal collision, there is only a limited “crumple zone” available when a side impact happens.

To do this, the system has to inflate the air chambers in the side bolsters of the backrest within a fraction of a second before the impact occurs. Tests showed the move does not critically affect the driver’s ability to control the vehicle.