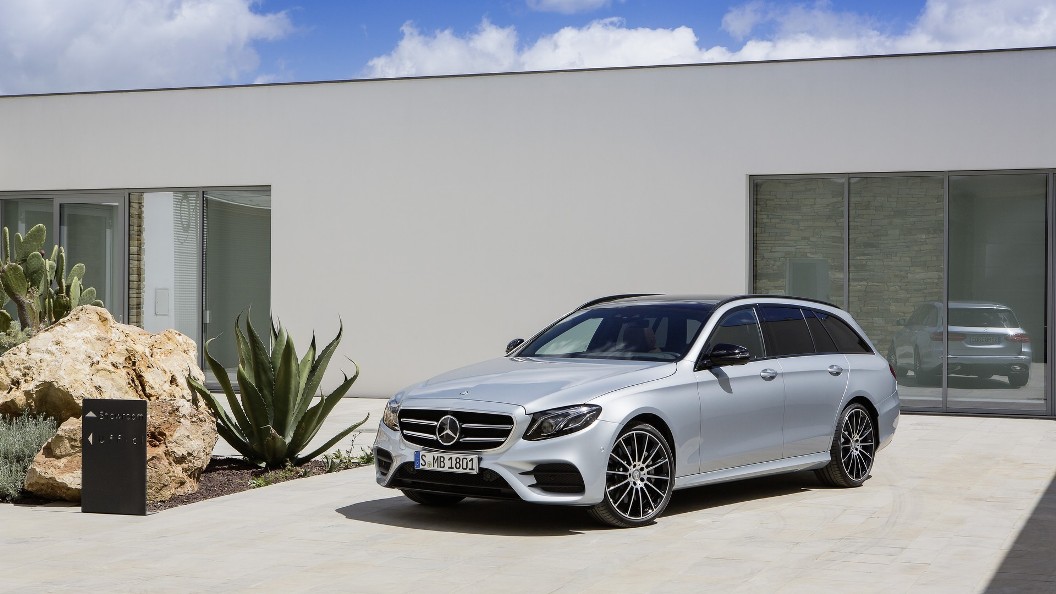 It appears Mercedes-Benz is preparing to meet the Audi A6 all-road head on in the market as it is expected to launch the Mercedes-Benz E-Class All-Terrain during the Paris Motor Show, as shown on a report from motor1.com.

The addition of a rugged version of the E-Class Estate will allow the company to go up against the Audi A6 all-road Quattro. Before the company confirmed this, all reports on the upcoming vehicle were dismissed mainly as rumors. The upcoming luxury vehicle is expected to enter the market near the start of 2017. 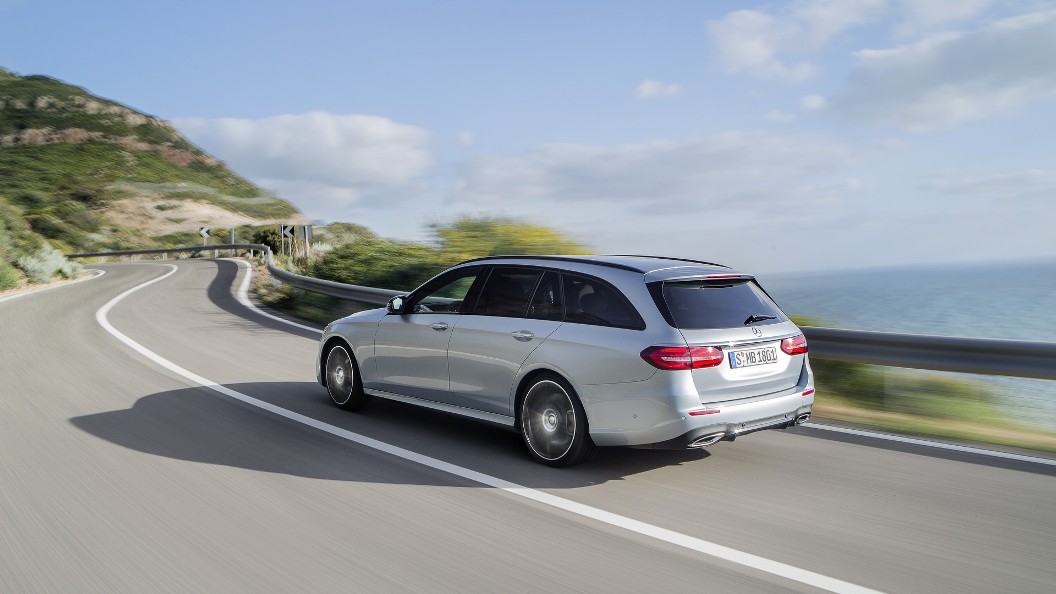 The E-Class All-Terrain may meet the needs of some luxury vehicle enthusiasts who are not at all impressed by the SUVs and crossovers Mercedes-Benz has already released in the market. The soft roader will feature an all-wheel-drive system and offer better ground clearance when compared to the standard model of the E-Class Estate.

The upcoming Mercedes-Benz E-Class All-Terrain will come with a rugged appearance and feature a plastic underbody for protection. The wheel arches will also come with extra cladding while it will sit on special alloy wheel designs while the cabin will undergo some modifications to differentiate it from a standard E-Class Estate. These tweaks also give a food reason for its higher price tag. 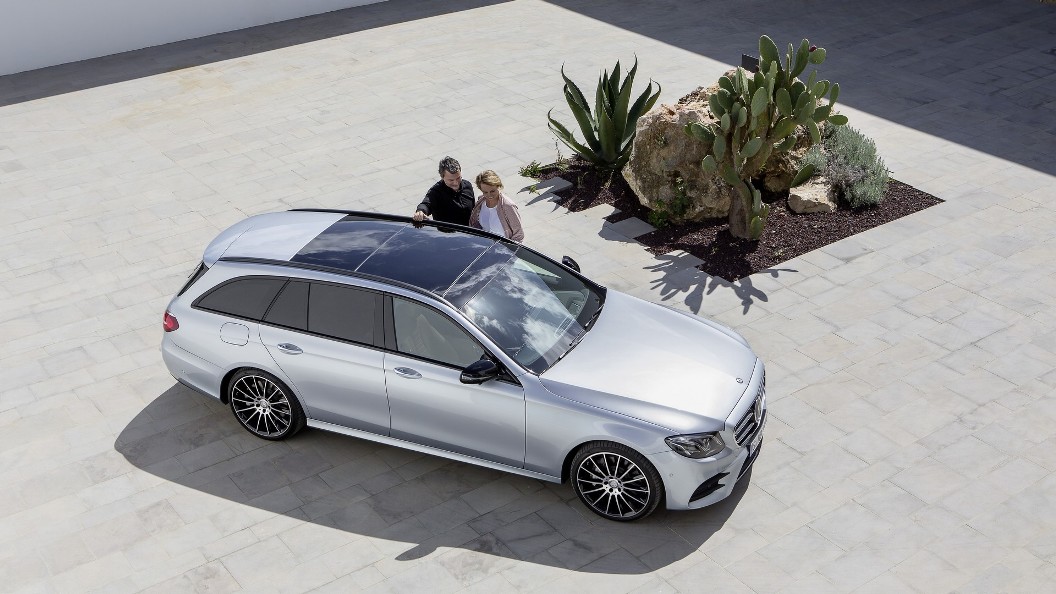 While the performance of the E-Class All-Terrain on bumpy roads is not comparable to an SUV or crossover, it will be better than the standard model of the luxury vehicle, according to the chief engineer of the E-Class, Michael Kelz. The variable-height air suspension system will be its main added feature. It allows the ride height of the vehicle to increase will going off-road and sit lower when cruising at high speeds. 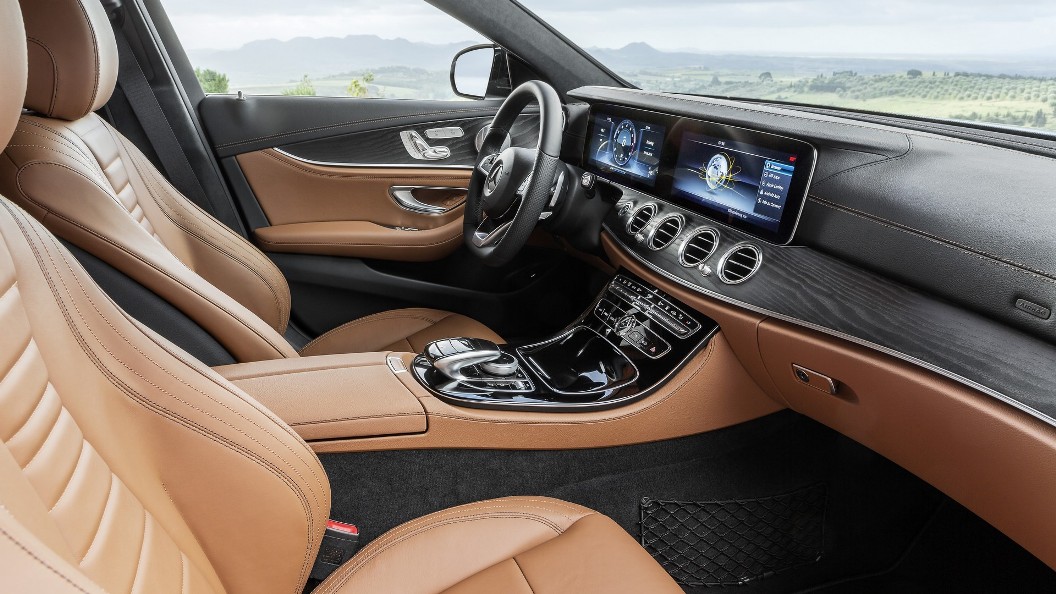 For the moment, the Mercedes-Benz E-Class All-Terrain will not be offered in the US market even though the Audi A6 all-road will make its way into American shores.