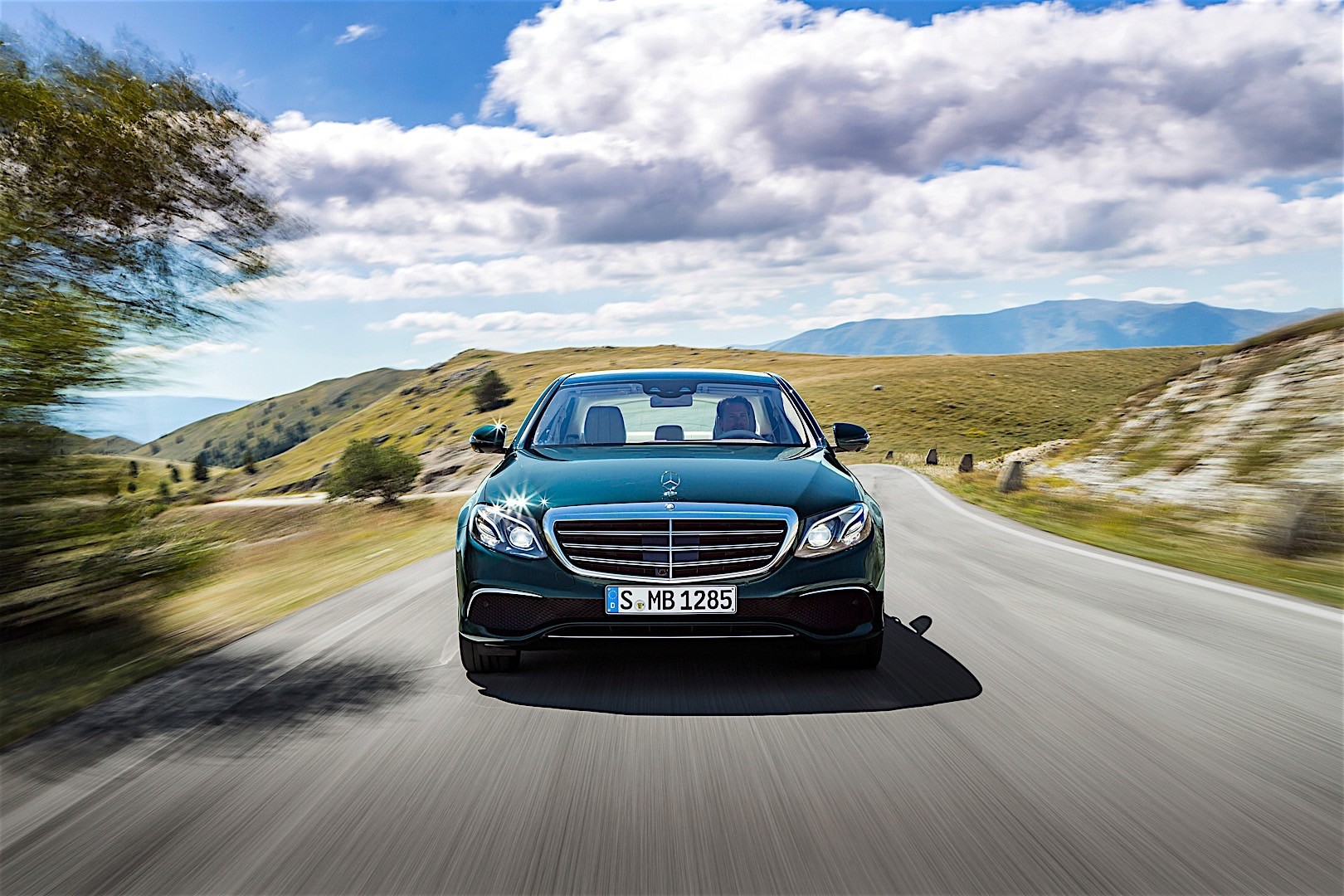 Apple and Google have started to wade into the waters of the automotive industry, and Mercedes-Benz is aware of these developments. However, the German luxury vehicle manufacturer is not afraid of the new entries into the market, as shown on a report from autoevolution.com.

The executives of the company have confidence on its future success rather than worrying about the entry of the two tech giants into the market. A recent press event in the United States saw officials in the company saying they are expecting more changes to come into the automotive industry in the next ten years compared to the last five decades.

Mercedes-Benz US CEO Dietmar Exler said the cars they offer in the market already have some of the features that millennials are looking for. These customers are looking for vehicles with the capability of stopping themselves as well as cruise along the road without any interference from the driver.

Some of the features are already being offered in a number of models manufactured by Mercedes-Benz. The head honcho of Mercedes-Benz USA does not consider the future cars offered by the online search giant as threats to their business. When it comes to autonomous vehicles, officials of the company are convinced that any advancement in the field go through a number of stages.

Mercedes-Benz Research and Development-North America CEO Arwand Niestrol said while it is necessary to put in intensive development enhancements are expected to come. He said the company has a solid position and Mercedes-Benz does not feel threatened by companies such as Google.

The CEO of Mercedes-Benz USA thinks that control of an automobile may still rely on humans to a certain degree. Dietmar said autonomous drive systems will offer assistance to humans when they encounter heavy traffic, but they may want to have the opportunity to have fun while on the open road.

The company is also not threatened by the car-sharing model since millennials still want to own a car. In addition, there is still some loyalty to specific brands among customers. This is particularly true when it comes to tried and tested vehicles as well as appropriate after sales support. Executives at Mercedes-Benz USA are also confident about this and are not afraid of emerging competitors in the market.