SEND US A TIP
GLC, Videos
0

Seeing the California Coasts Through The Mercedes-Benz GLC 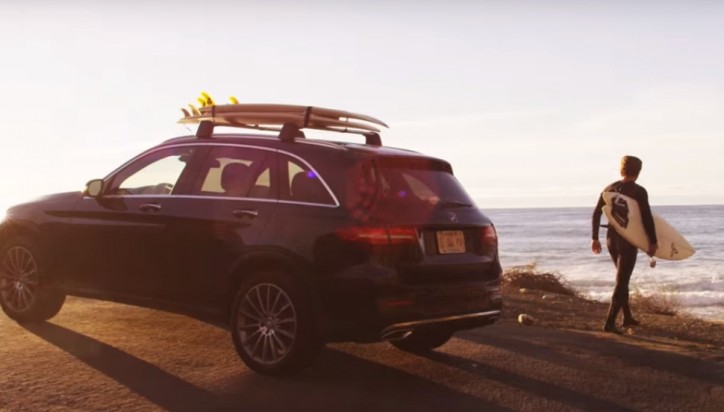 For many people, California is just another US state and the Mercedes-Benz GLC is simply a luxurious car. But this is not the case for filmmaker Morgan Maassen and his surfer friend Nole Cassort, two lifelong buddies who embarked in an epic journey that took their GLC from the mountains of Santa Ynez to the Big Sur, one of the world’s most beautiful coastlines.

Mercedes-Benz top-notched decision to tap Maassen’s talent in creating a short film that captures both the beauty of California and the power of the GLC is simply divine.

Both Maassen and Cassort are from California, but spent most of their adult lives traveling around the world and experiencing things some of us would have never known in a lifetime. But for this project, they went to explore their beloved state—from south to north. They followed the Pacific Coast Highway and zigzagged in and out of the coast.

The two went hiking through the Los Padres Forest and visited the Redwoods in Muir Woods all the while marveling at the majestic California sunshine in the midst of a crisp winter season.

Accompanying them in their journey is the Mercedes-Benz GLC. Proving its power, performance and ability to traverse the rough roads, the GLC is Maassen’s and Cassort’s third companion in this epic Californian adventure.

The film will allow you not only to marvel at the beauty of the Californian coastline, but also at the magnificent power of nature and the way it humbles, enthralls and captures us.