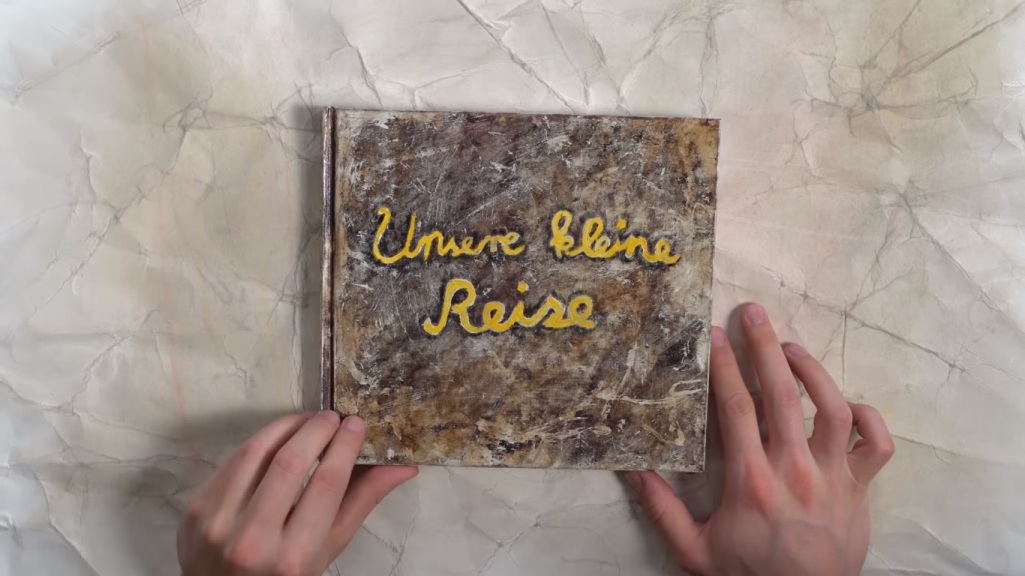 A number of short animated films were commissioned by the Mercedes-Benz Museum to celebrate its tenth anniversary, as shown on a report from motorward.com. The films show a different side of the history of the well-known German brand. The videos are also appealing enough for the new generation who may not be interested in knowing how one of the biggest brand names in the world came to be.

A number of comic strips were also commissioned by the luxury vehicle manufacturer in the past to pique the interest of the youth of today. It appears the films have the goal. The story of the company can be interesting enough if one would really read about it. Due to this, Mercedes-Benz is working hard and spending money to ensure everyone knows about it. 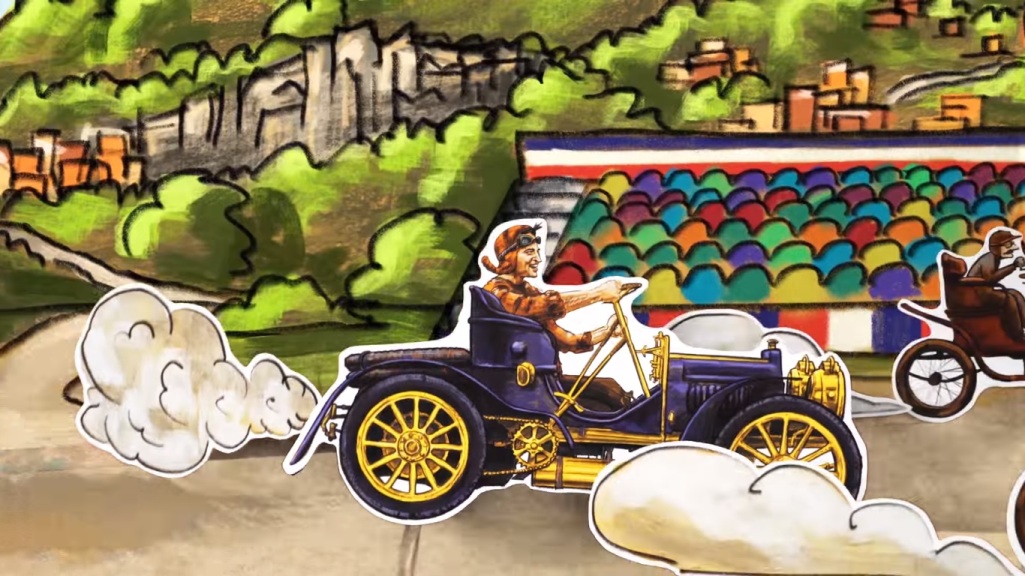 The company aims to let everyone know how Mercedes-Benz came to be. For anyone who does not have any idea how the company was formed, the first short animated video may provide them with whatever they need to know about the history of the company.

A second video commissioned by the Mercedes-Benz Museum may not be as easy to understand at the start, but it does make viewers think hard about the reason for its title, “Hungry for History.” It shows a monster going around eating classic models of Mercedes-Benz. While it may not make sense at the start, the ending does show viewers and idea about what the monster is all about.