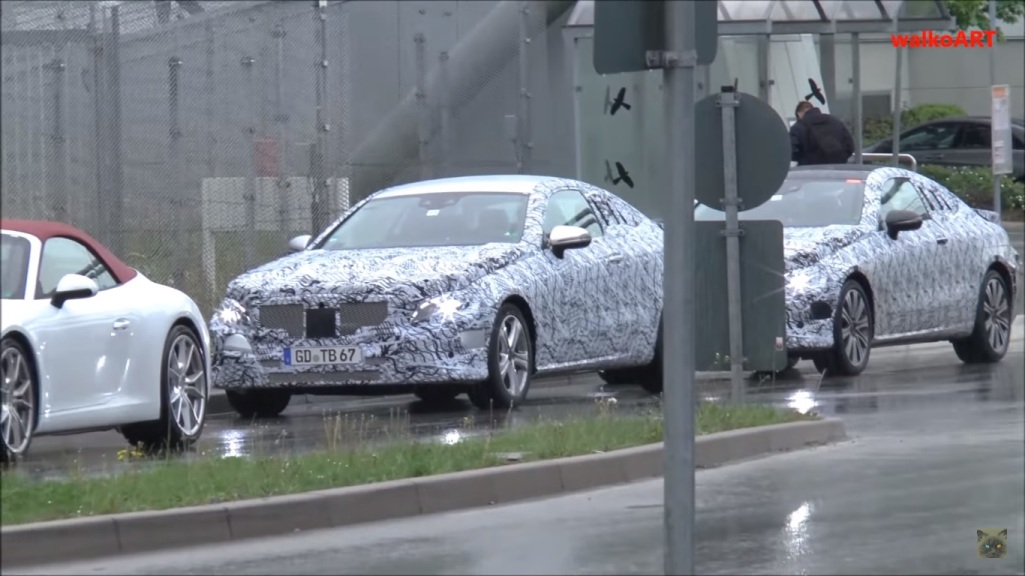 Three prototypes of the new Mercedes-Benz E-Class Coupe were caught on camera recently, as shown in a report from autoevolution.com. Seeing prototypes like the E-Class Coupe in Stuttgart is not unusual since the luxury vehicle manufacturer does its best work in the area. Similarly, it is also not unusual to see a Porsche 911 in the same area since Porsche is also based in Stuttgart.

But, seeing these prototypes of the E-Class Coupe all lined up in a convoy with a Porsche 911 leading the way is something that does not happens every day. The 911 was considered a standard in premium luxury vehicle even prior to the release of the E-Class. Industry watchers have compared the Porsche with the SL-Class and CLK. In addition to these two models, Mercedes-Benz also produced other luxury vehicles. 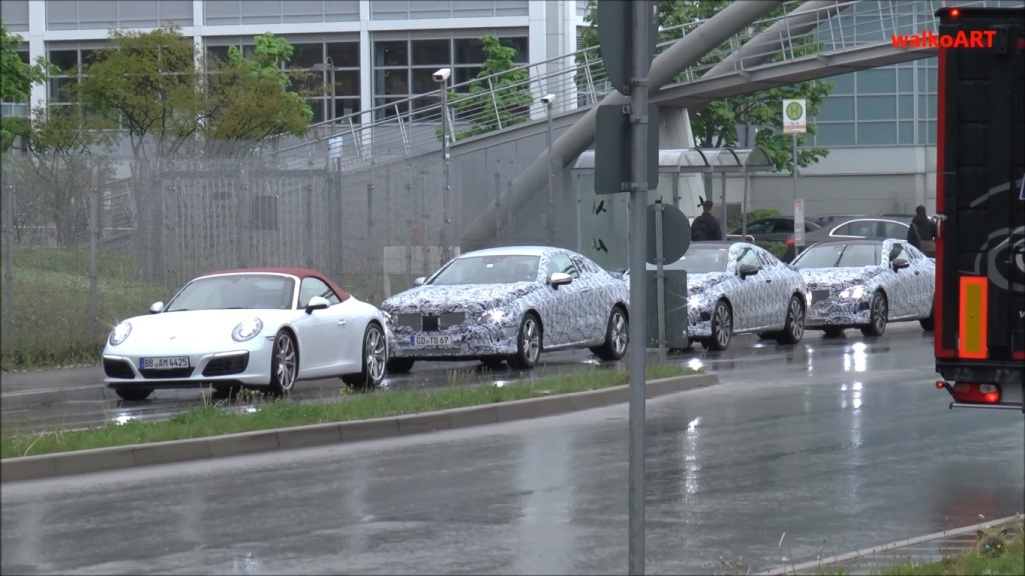 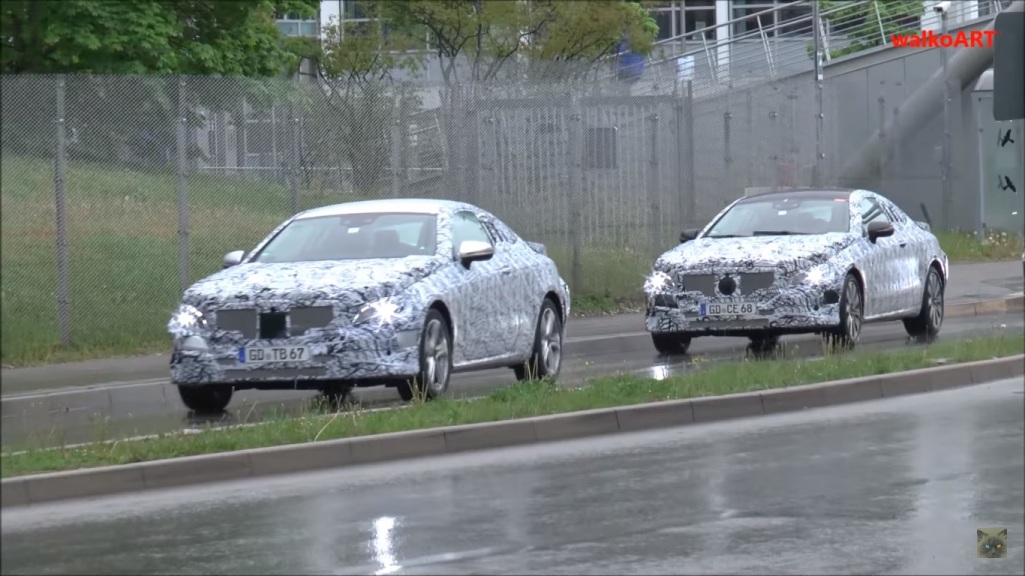 The past few years saw Mercedes-Benz working on the engine. The company used a 4.0-liter twin -turbo engine from AMG as well as a 2.0-liter diesel engine. It replaced the 3.5-liter V6 engine. These engines are expected to be used on the Mercedes-Benz E-Class in the future.