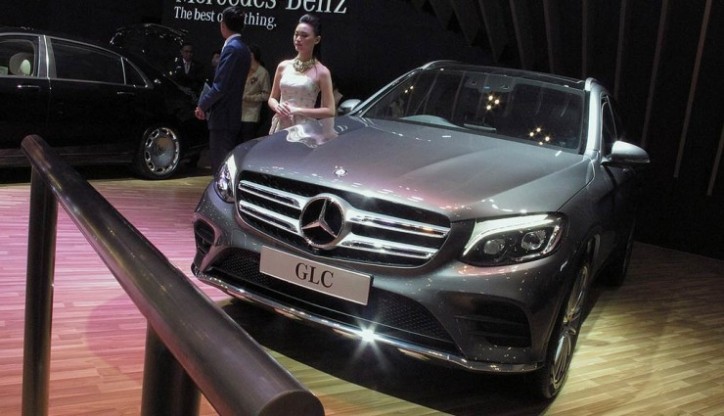 Daimler has set its sights on introducing at least four Mercedes-Benz electric vehicle models going to 2020. According to UK’s Autocar, Daimler board member and head of its Research and Development Thomas Weber made the announcement after the German government revealed that it will begin offering sales subsidies on all EVs costing under £47,300.

Based on an insider information, the plan includes two electric saloons and two SUV models. The electric cars and SUVs will basically follow the design of their petrol-fed and diesel-powered base models. However, the EVs will reflect a minor unique element in their designs in order for them to be easily recognizable as zero-emission autos.

The fruition of the program will put Mercedes-Benz as a direct competition of Tesla Motors. The article also noted that it is in response to Audi’s announcement that it will be offering a production version of its e-tron quattro concept in 2018.

Although there are no other details available as of yet about the models included in the electric vehicle offensive of Mercedes, the statement of Weber hinted that the EV cars will come from the C-Class and S-Class. On the other hand, the EV SUV models will probably be offered under the GLA and GLC range.

The report said Mercedes has long considered the production of standalone electric models. But based on the lessons learned by the company from Tesla’s Model S, the high cost of the development, parts and production of standalone EVs do not make it very profitable at volumes under 50,000 units annually in the first generation, even in more costly vehicles.