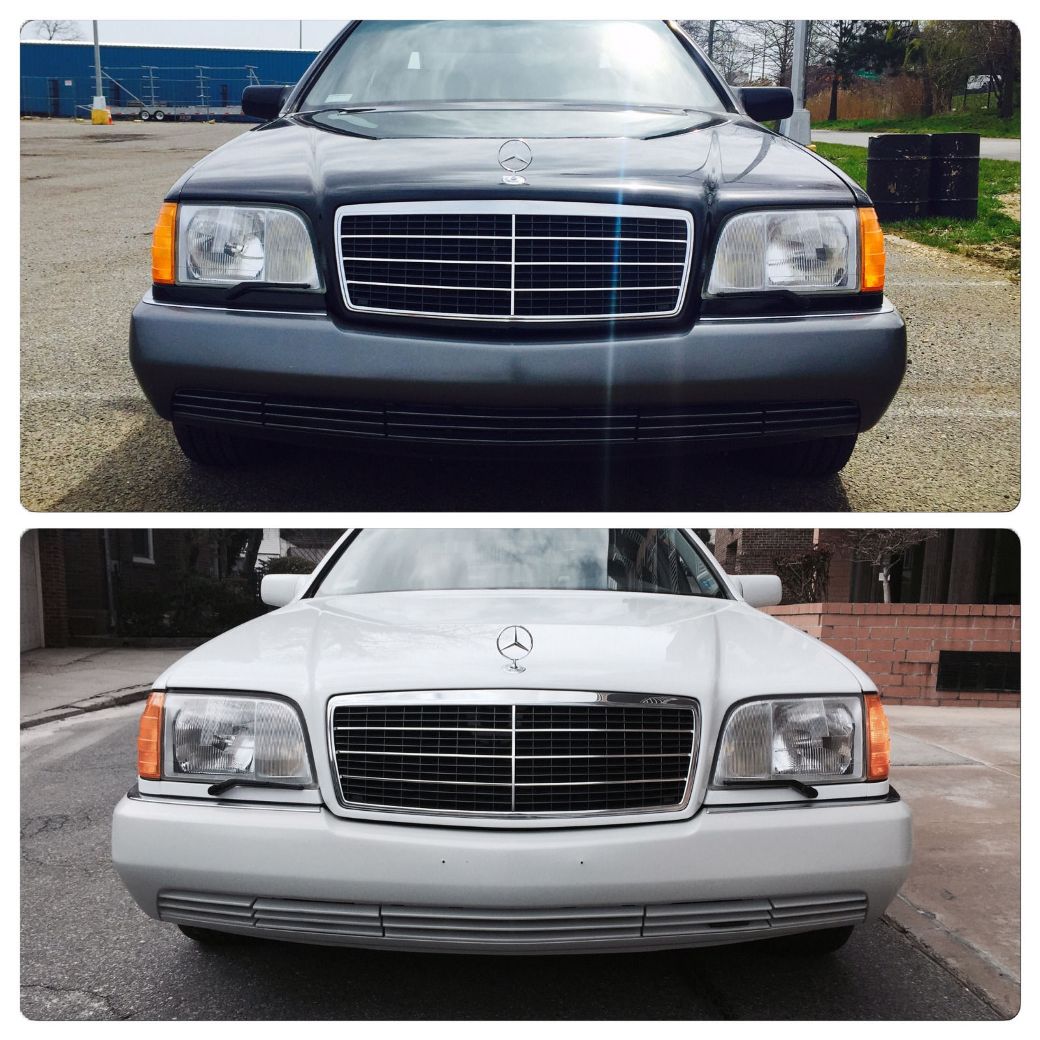 A pair of 1992 Mercedes-Benz W140 S-Class models was spotted on an eBay listing recently, as shown on a report from autoevolution.com. The two are in excellent condition and have a very low mileage. The two are one-owner cars, according to the seller, who added that they have a clear timeline and history.

The asking price of the two cars is $300,000. The eBay ad has caught the attention of visitors of the site, many of which may be luxury vehicle enthusiasts. This typically happens to ads showing rare vehicles with high asking prices. 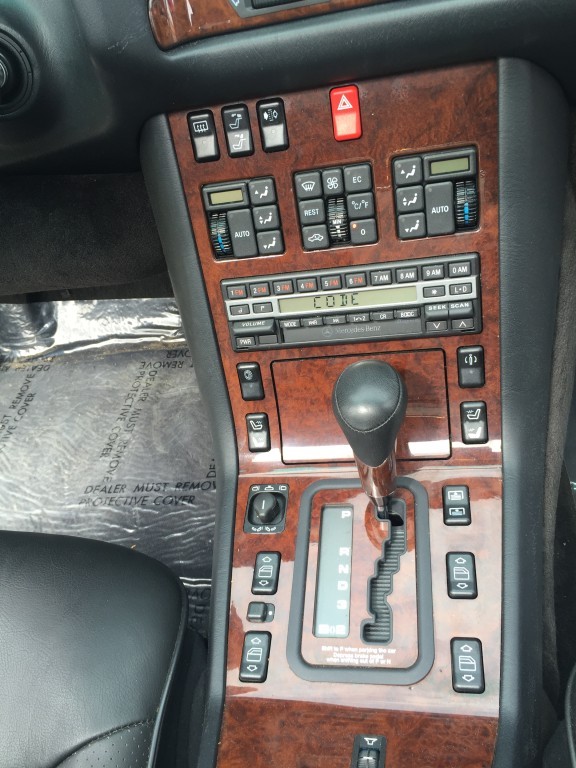 The ad as well as the photo gallery shows there are two models of the 1992 Mercedes-Benz W140 S-Class. While the condition and mileage are similar, the two models are not identical. The black S-Class features a large wheelbase and a V12 engine, which makes it a 600SEL. On the other hand, the white S-Class features a standard wheelbase and V8 engine, which makes it a 400SE.

The W140 of the S-Class say the change in nomenclature of the brand. The names on the models were change by simply moving a letter before the engine badge. For instance, the 500SE was renamed the S500. 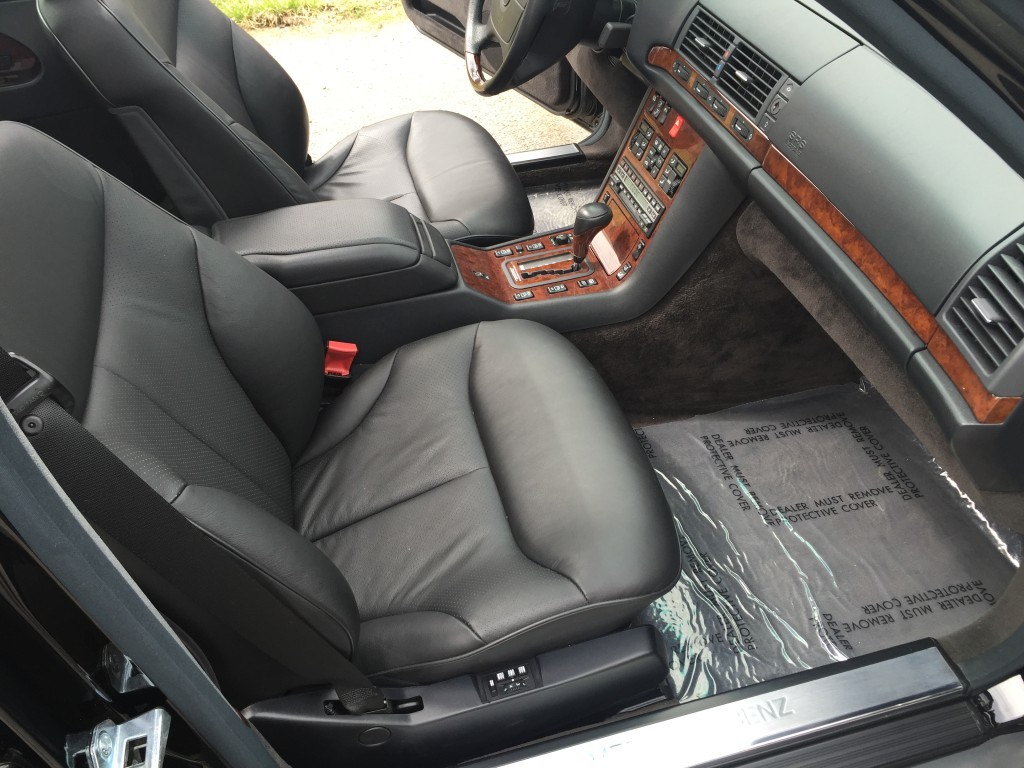 The company manufactured 432,742 units of the W140 S-Class with 406,710 sedan units. Due to this, the two models listed on eBay cannot be considered rare. However, the high price of these two models is mainly due to the fact that they were original models with low mileage and are excellent condition.

However, it should be noted that cars left sitting in a barn or garage for a few years may develop issues once they are used. That is, if the owner did not maintain it properly by changing the fluids, bushings and gaskets while it was idle. 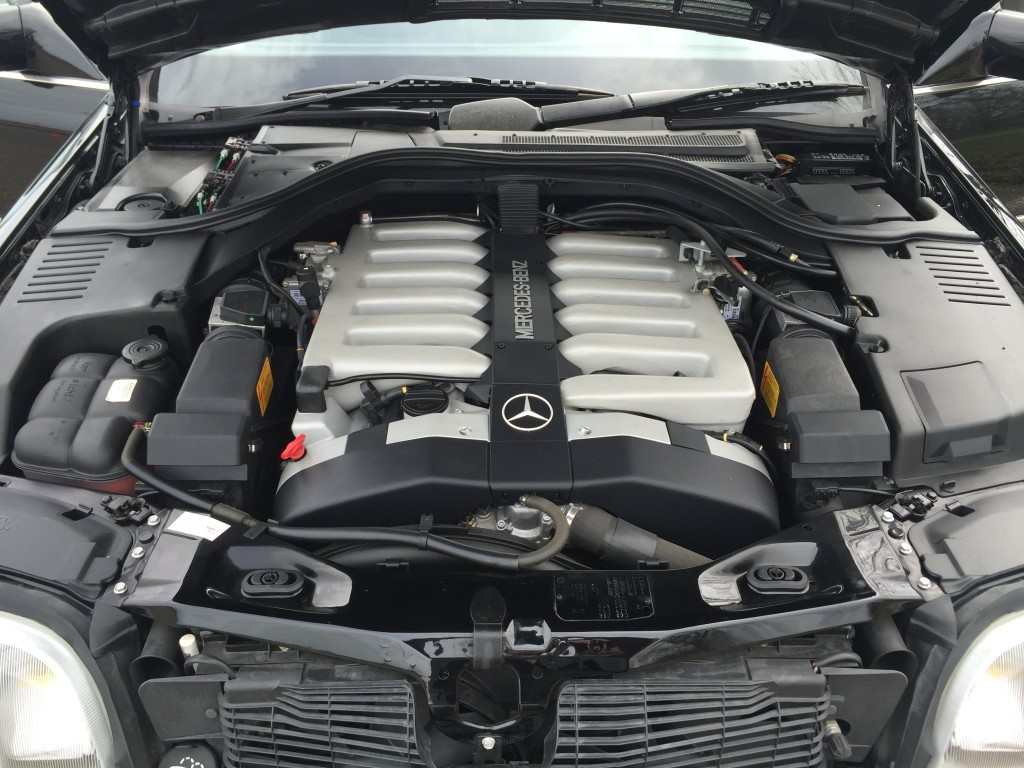 Another issue to consider is the drop in the value of the unit once is it regular used, which would make them just like any other luxury car on the road. But, some people may be wondering how it is to use a pristine 1992 Mercedes-Benz W140 S-Class out on the road today.