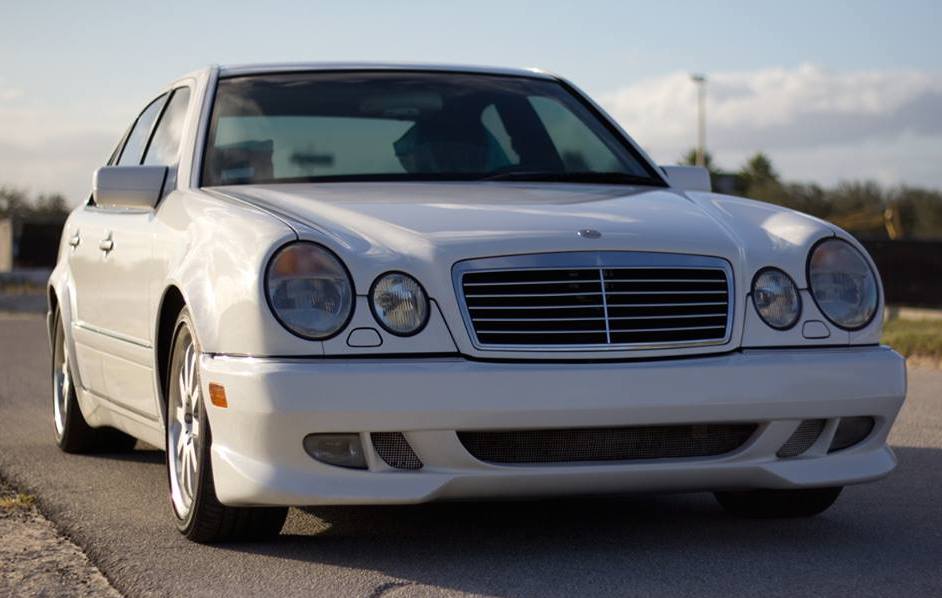 The body of the Mercedes-Benz E-Class is considered an icon among the 90s generation, which is something many millennials would have no idea about. Due to this, the 1997 Mercedes-Benz E60 S modified by RENNtech can also be considered as a true icon of the past, as shown on a report from motorward.com.

The E60 S modified by RENNtech or any other sports version of the E-Class is quite responsive to any enhancements. The standard body of the luxury vehicle can be rather boring, but it is completely transformed when a number of enhancements are made. 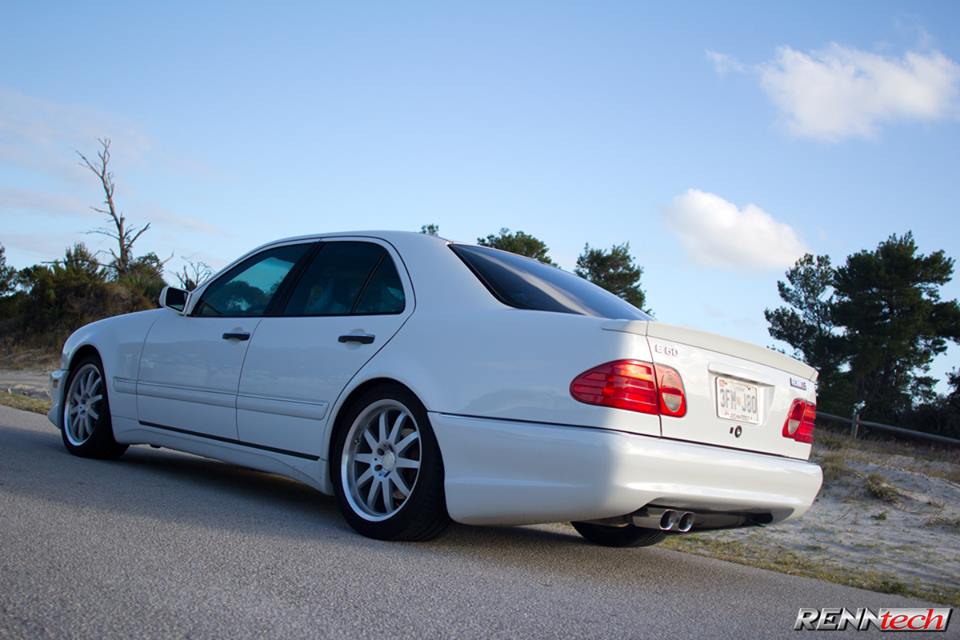 The E60 S received front and rear spoilers, wide fenders, and a brand new set of wheels. The result is an aggressive-looking work of art. RENNtech did not limit itself to visual enhancements as it also gave the Mercedes-Benz E60 S a number of performance upgrades. The 6.0-liter V8 engine of the E60 S is now capable of producing 404 HP of power along with a torque of over 480 lb-ft. The performance upgrade allows the luxury sedan to accelerate from 0 to 60 mph within 4.7 seconds before reaching a top speed of 192 mph.