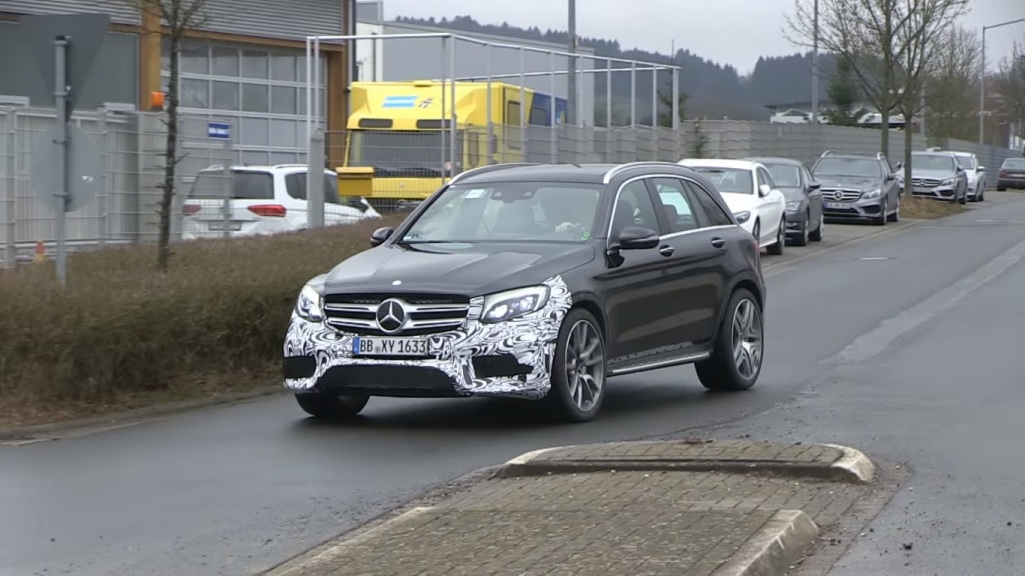 The test mule of the Mercedes-AMG GLC 63 was spotted recently, but it was disguised as a GLC 43, as shown on a report from worldcarfans.com. The GLC 43 was unveiled by the luxury vehicle manufacturer around a month ago. When it was unveiled it was the range-topping model of the luxury compact crossover. 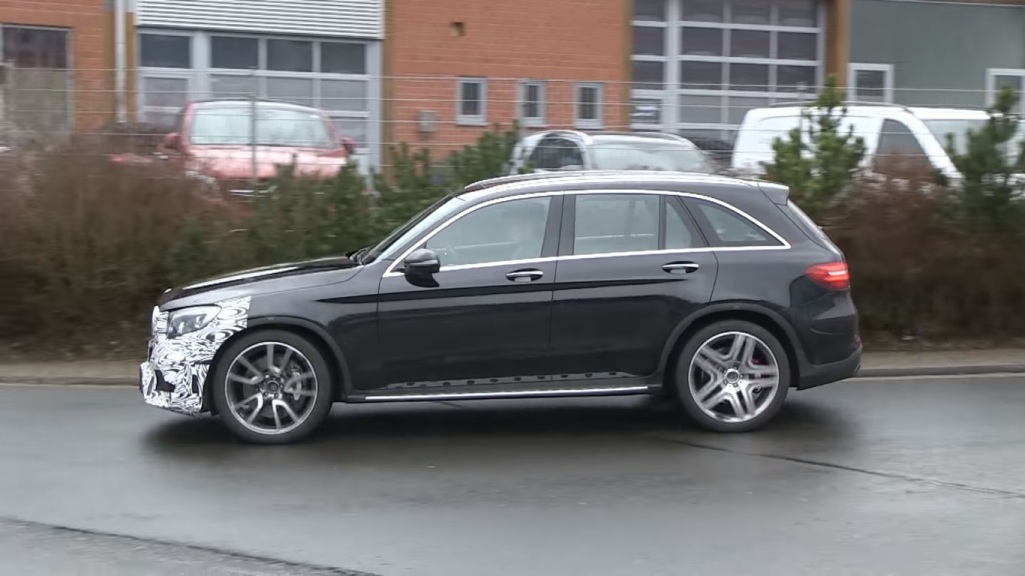 The engine is not the same one used on the C63 based on a pronouncement by Tobias Moers last month. The Mercedes-AMG head revealed that the GLC 63 will feature the engine of the E63. Due to this, it is expected to have more power and torque since the upcoming E63 S will feature an engine offering 612 HP of power and a torque of 626 lb-ft. While the range-topping Mercedes-AMG GLC 63 will not have similar figures, it is still expected to have more power than the 510 HP offered by the C63 S. 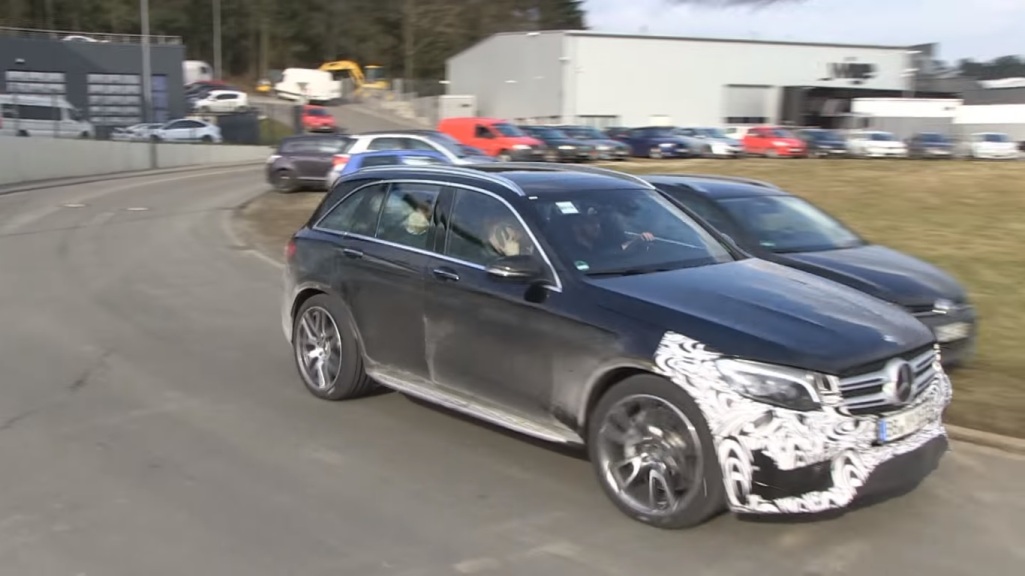 The Mercedes-AMG GLC 63 is expected to be officially unveiled near the start of next year to be followed by the launch of the GLC 63 Coupe.