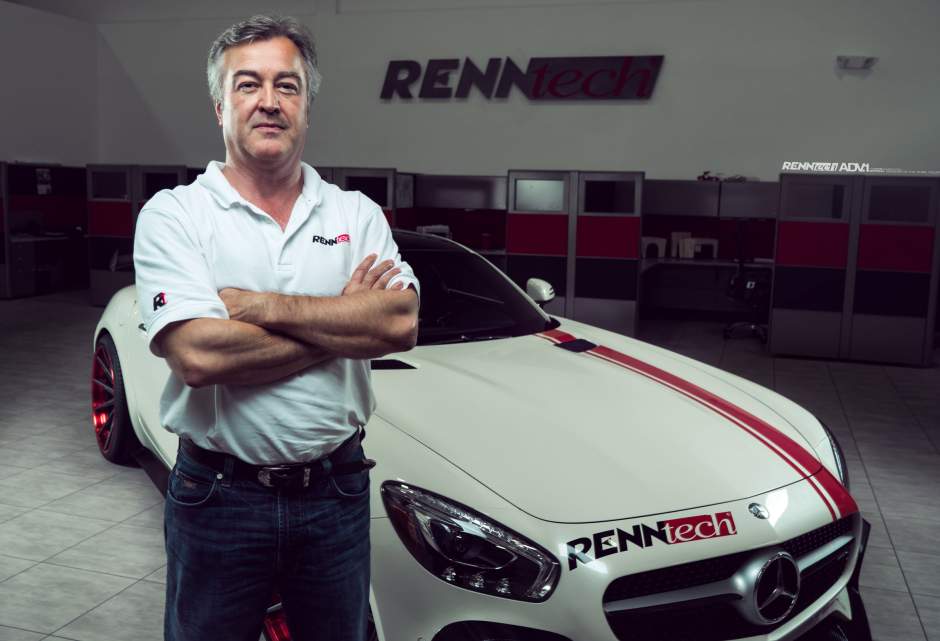 Earlier reports showed that the RENNtech Mercedes-AMG GT was initially conceptualized as a simple project for the SEMA show in 2015. However, it is now an actual tuning package for the supercar of the German luxury vehicle manufacturer, as indicated through a report from motorward.com.

The new kit is available for orders through the tuning specialist and its authorized dealers. To mark the launch of the new tuning kit, a special photo-shoot was organized by RENNtech in partnership with ADV1 Wheels. Tony Kanaan, a renowned 500 driver, also joined the shoot. 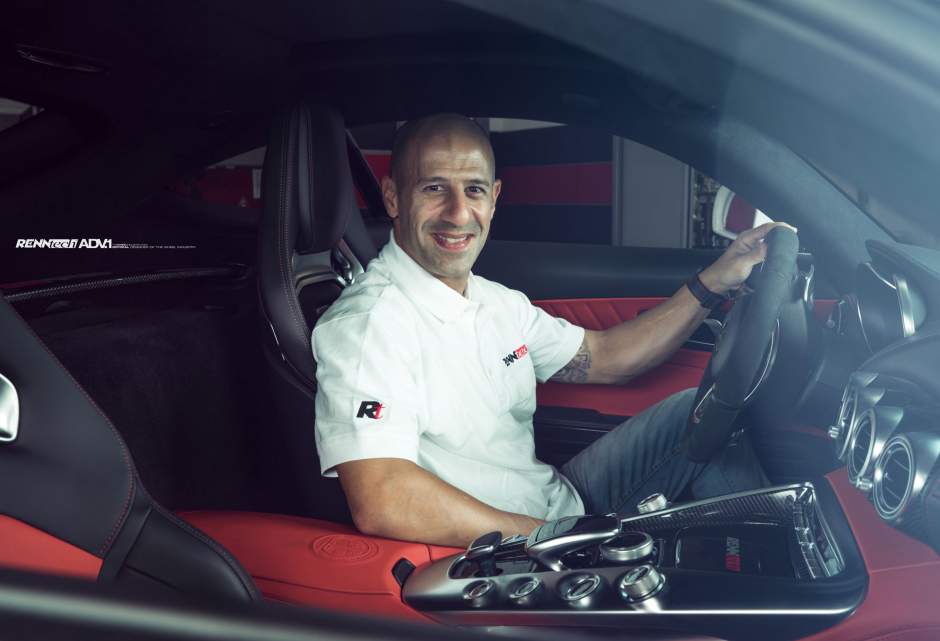 Since Kanaan has a fondness for Mercs, he will likely find the RENNtech-tuned AMG GT appealing, particularly with its 715 HP power output. The carbon aero package of the supercar will also be appealing to the race car driver.