This Mercedes-Benz 240 D is Aging Gracefully 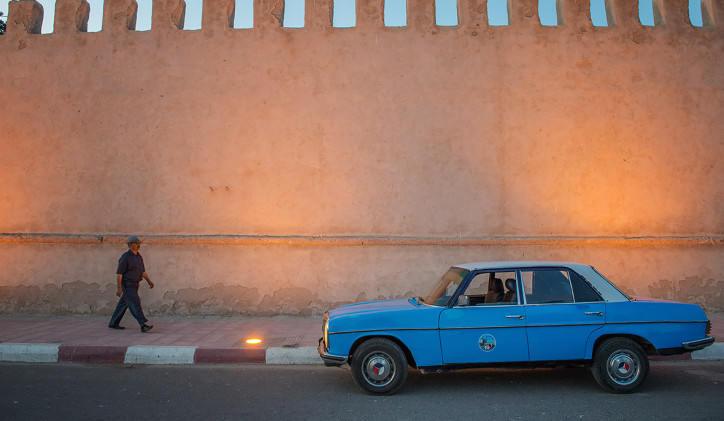 One good thing about the cars of the Mercedes-Benz brand is that it caters to both the old and the young. The unrelenting innovation of the brand allows it to stand out throughout the test of time—from the period when the first automobile was invented up to the present.

One man named Mohammed El Bacha shares his personal experience with his Mercedes-Benz 240 D in the video you are about to see below. Based on the website of Mercedes-Benz, he is a taxi driver hailing from Essaouira, Morocco. What is incredible with his classic car is that it is already more than 40 years old. Then it is estimated to have covered millions of kilometers already. The good driver does not have the exact figure of the total distance that his auto has covered though since its clock has stopped working already.

Mohammed El Bacha recalls that since he got the car 25 years ago, he travels at an average of 500 kilometers daily. However, there are times when he gets special arrangements from his clients where he would drive from Agadir to Marrakesh. That means covering around 1,400 kilometers. His only rest day is during Fridays, which he spends with his family.

Upon buying the 1974 Mercedes-Benz Stroke 8 in 1991, he says he had taken a great deal of effort to get it back in shape. Since then, he became happily attached to his vehicle. He ensures its reliability through regular maintenance, and he does not let others borrow it.

Watch the video below for the heartwarming experience of Mohammed El Bacha with his Mercedes-Benz 240 D: