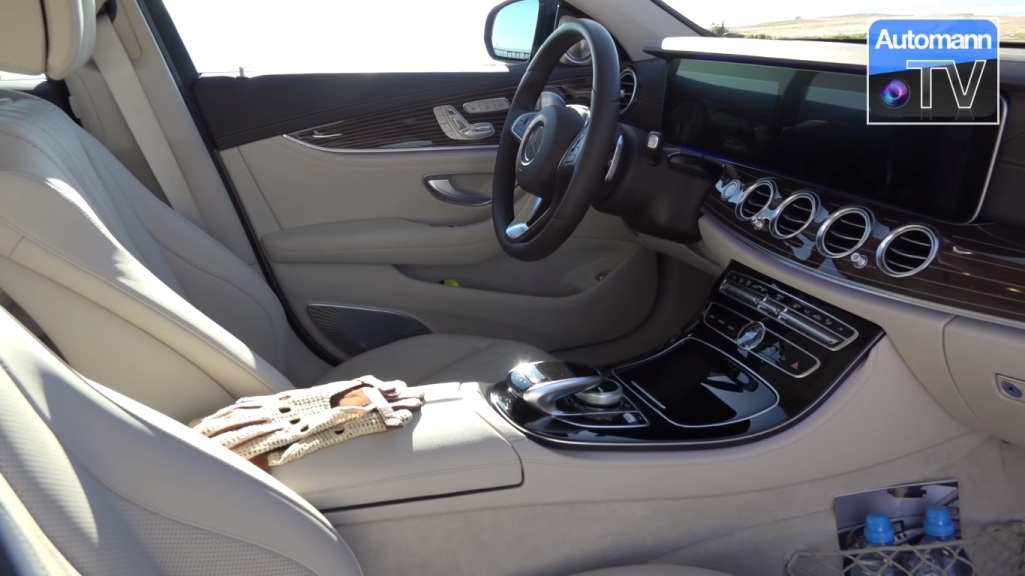 An independent test demonstrated the excellent performance of a Mercedes-Benz E220d, as shown on a report from autoevolution.com. The 2.0-liter engine of the 220d offers a power output of 191 HP, which is around 24 HP higher compared to the E220 CDI. It also offers a torque of 295 lb-ft, which is the same as the E220CDI. The test also showed that the E220D is capable of accelerating from 0 to 100 km/h within 7.2 seconds.

These figures may be good enough for many European buyers since the reduced capacity of the engine results to lower taxation on them. Due to this, they are not inclined to go for a bi-turbo V6 engine or a regular six-cylinder engine. Since the four-cylinder diesel engine has yet to arrive, they are contented with a two-cylinder engine. 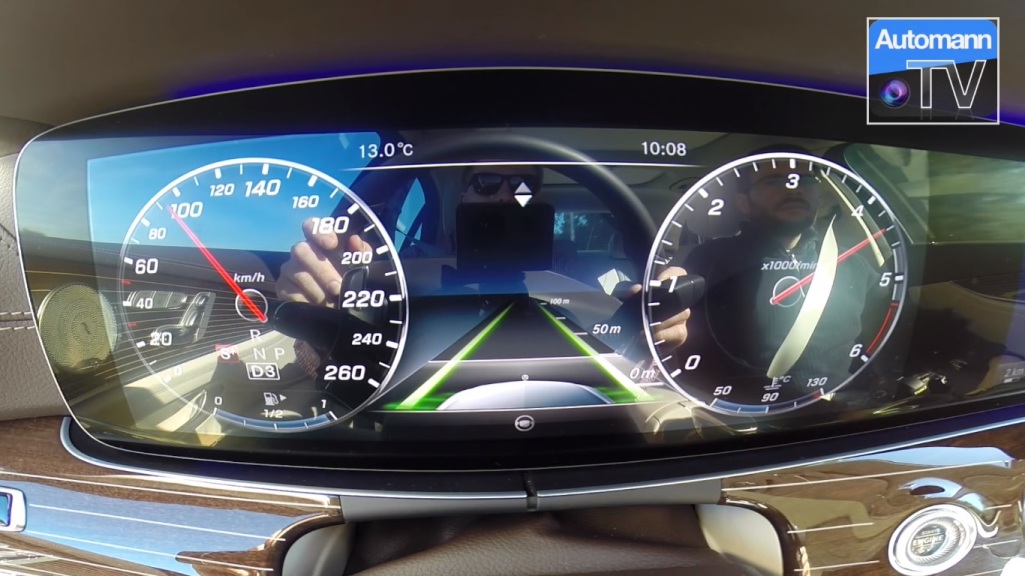 Power junkies may not be impressed with the performance of the Mercedes-Benz E220d, but it is still faster by over a second compared to the previous generation model of the 220. The first thing industry watchers noted is the low noise level produced by the diesel engine, which makes it suitable for a luxury vehicle. The noise outside is not even enough to be annoying.

The power delivery of the engine is rather smooth, according to Automann. The person who recorded the video also said the smooth power delivery is enough noted in high RPMs, which essentially makes it comparable to a gasoline engine. 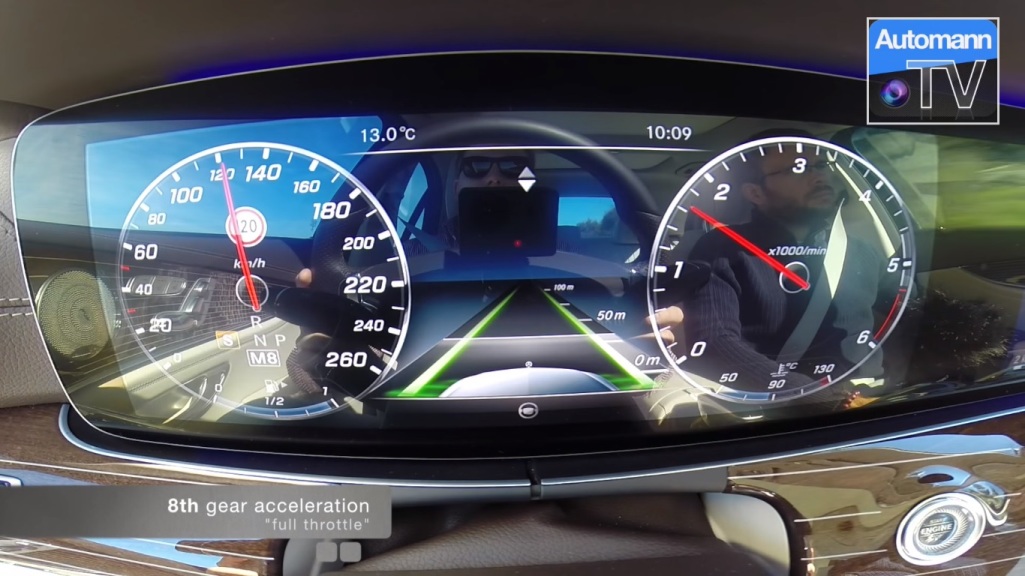 However, the video does not show the E220d running at high speeds due to the low Portuguese highway speed limit. But, the new Mercedes-Benz E220d may be suitable enough when the 9-speed automatic transmission system and aerodynamic design of the new E-Class is taken into account.