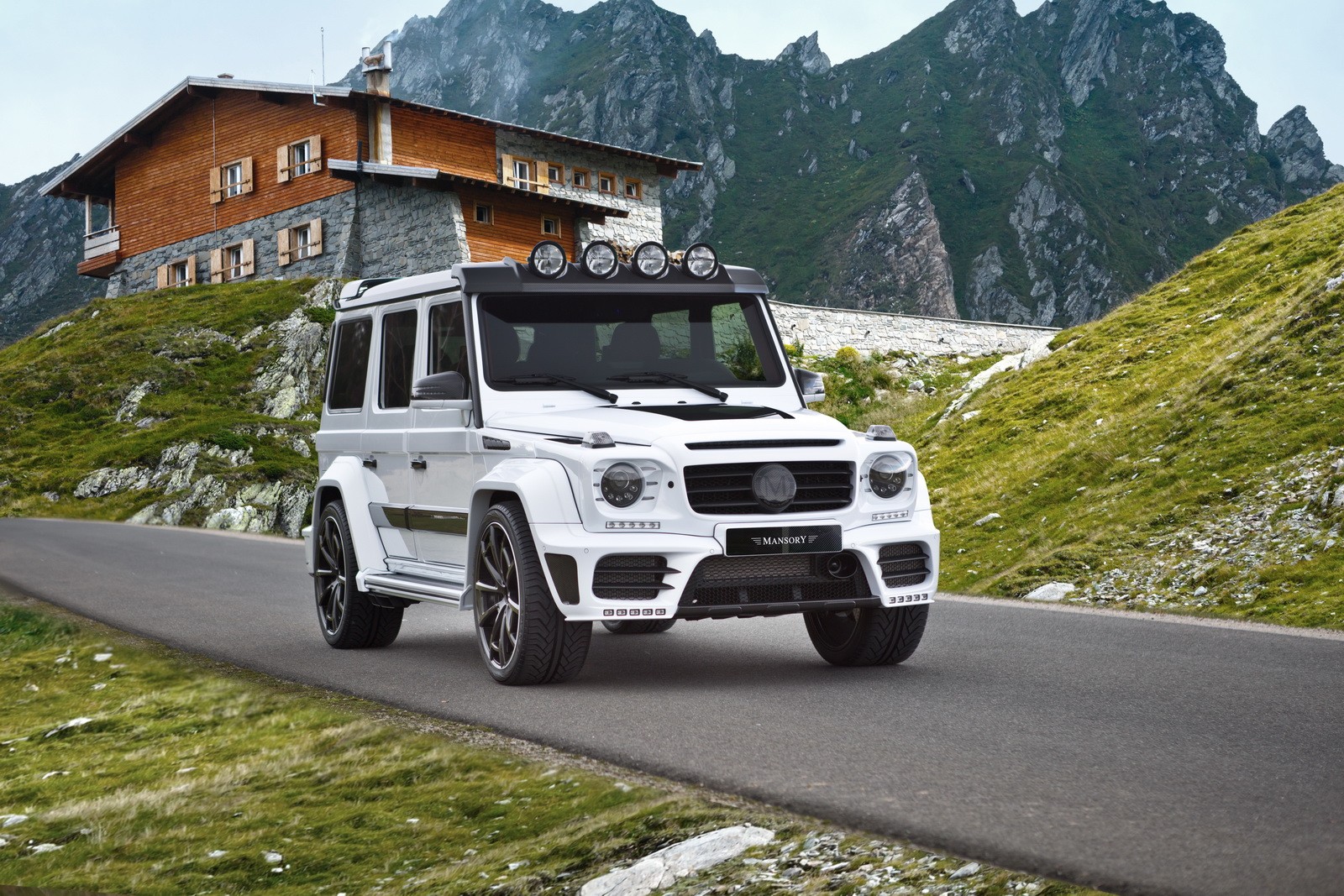 Mansory, which is well-known for its luxury interior design and peculiar styles, completely overhauled the V8 engine of the G-class. It is now capable of producing 829 HP of power along with 848 lb-ft of torque, which is way better compared to a number of super cars in the market. 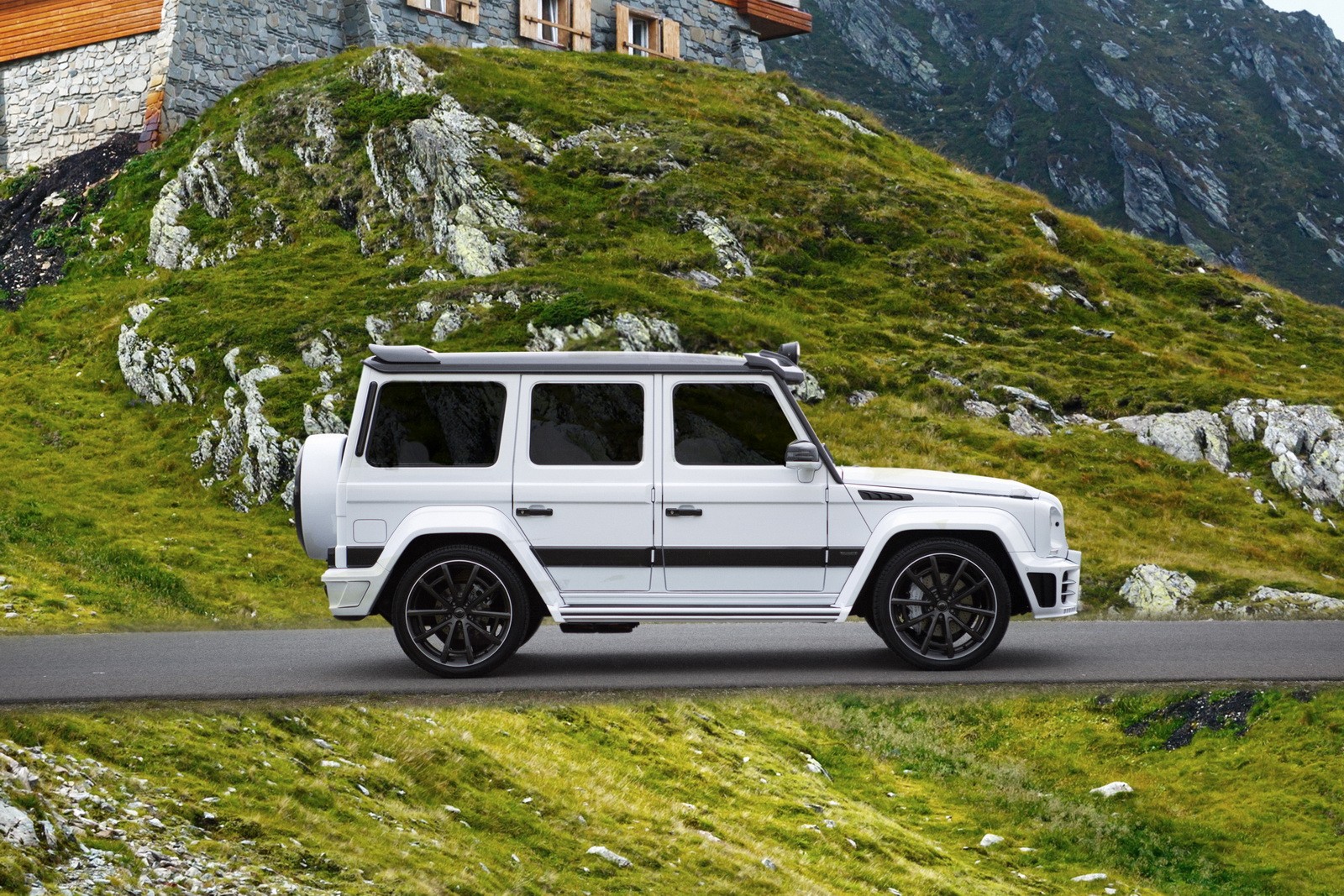 In addition to the power boost, the G63 AMG was also given a wide body kit that some industry watchers will find impressive.

The boxlike design of the Mercedes-Benz G63 AMG does not make it easy to design a tuning package for it. Despite this, Mansory was able to work its magic and essentially reduced its rather boring appearance and gave it a more modern look. 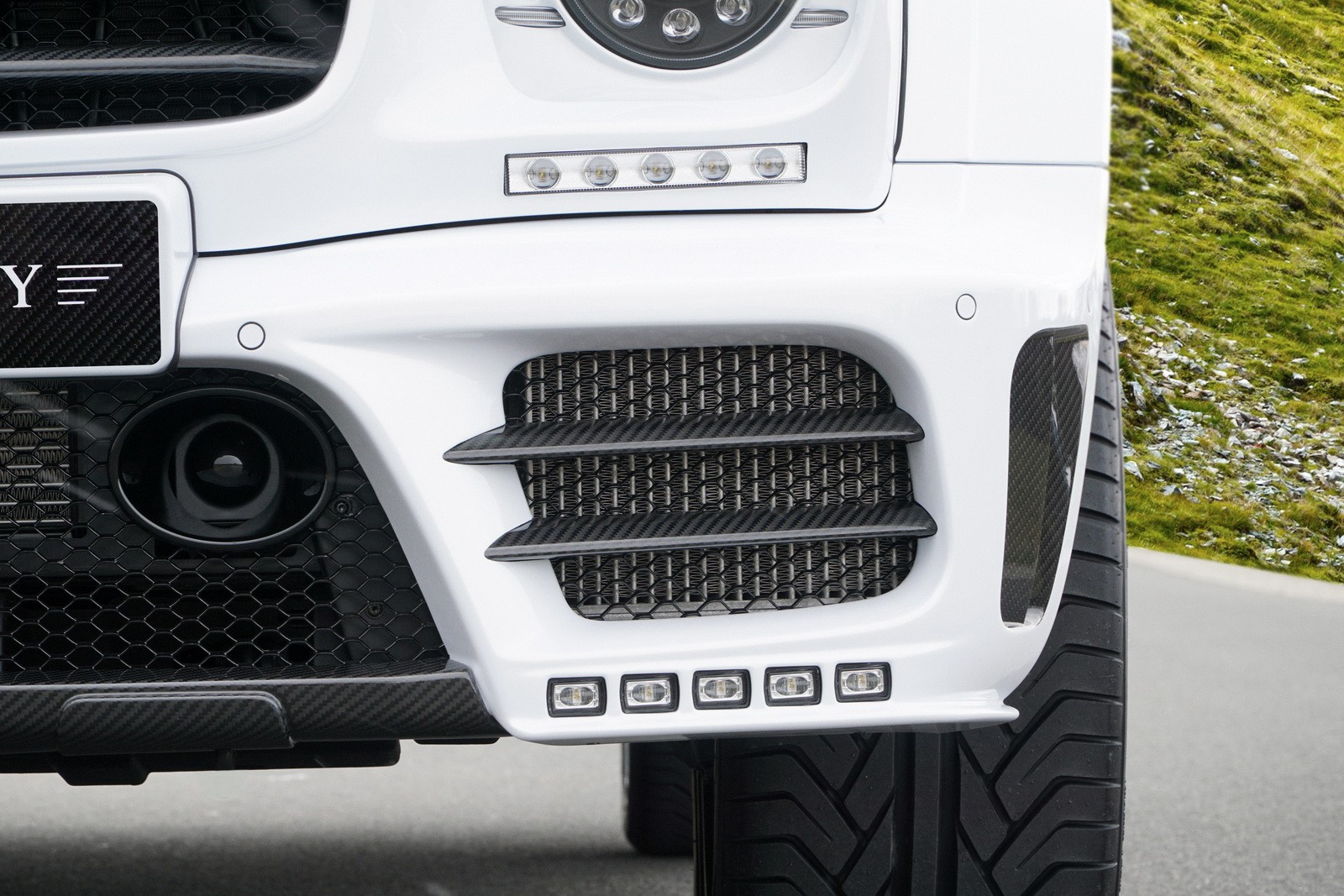 The new aerodynamic package offered by the tuning company consists of a brand new set of bumpers in front and at the back, new side skirts, a bonnet and fender extensions, among others. In addition, Mansory provided the Mercedes-Benz G63 AMG with auxiliary lights on the roof along with a brand-new front grille, alloy wheels, and redesigned headlights.

Since the alloy wheels have a 22-inch diameter, it is necessary for Mansory to give it special tires typically used on supercars. However, these tires are not suitable for off-road driving due to the tire profile and thread pattern. 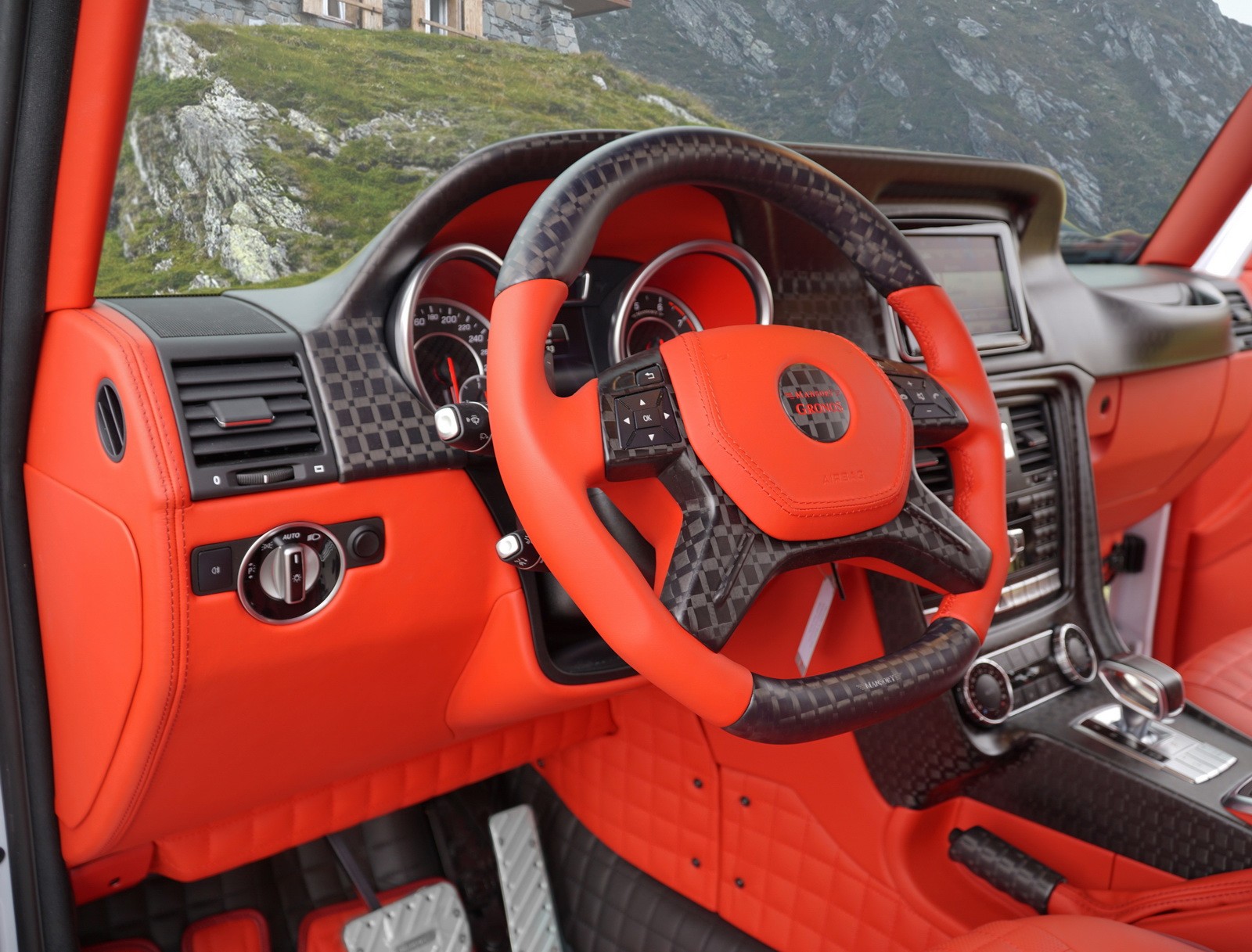 The interior of the G-Class was also enhanced by Mansory, giving it a redesigned center console and dashboard. The new leather-covered interior cabin gave the Mansory-tuned G63 AMG gave a different appearance compared to the typical look of the interior of a standard G-Class. In addition to leather, the tuning company also provided the Mercedes-Benz G63 AMG with a good amount of carbon fiber elements, which were produced by its autoclaves.