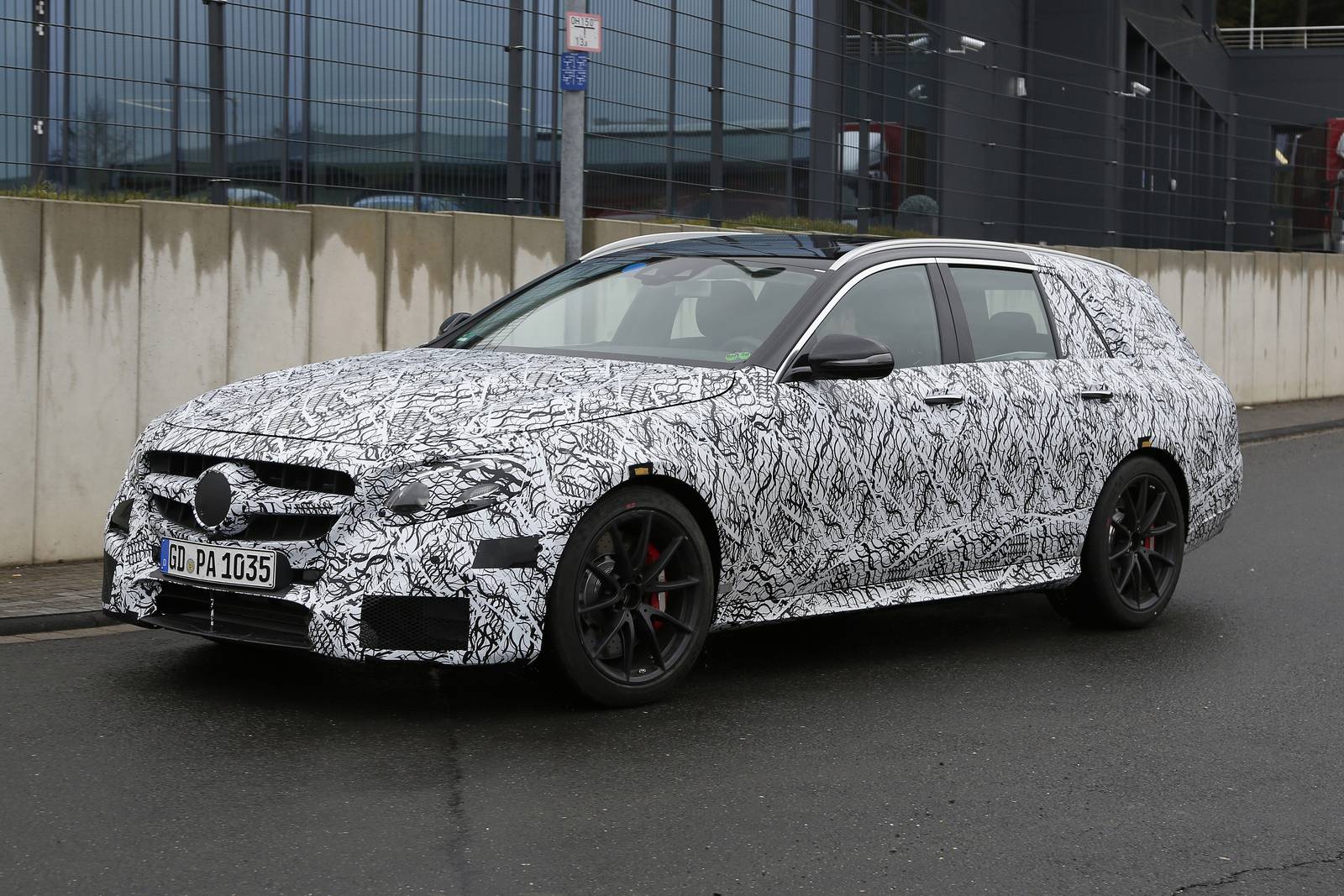 The 2018 Mercedes-AMG E63 Sedan and Estate made another appearance, as shown on a report through gtspirit.com. The official introduction of the standard E-Class Estate may be coming soon, but the German luxury vehicle manufacturer is currently working n the development of its AMG version. The Estate was seen when it went through testing together with the Sedan variant in Nurburgring, Germany.

The Wagon and Estate variants are expected to feature the 4.0-liter twin turbo V8 engine, which is currently being used on the C63 AMG. The two models are also expected to have a power output of at least 500 HP. A dry sump lubrication system will be used on the E-Class, which makes it different from the C-Class AMG. 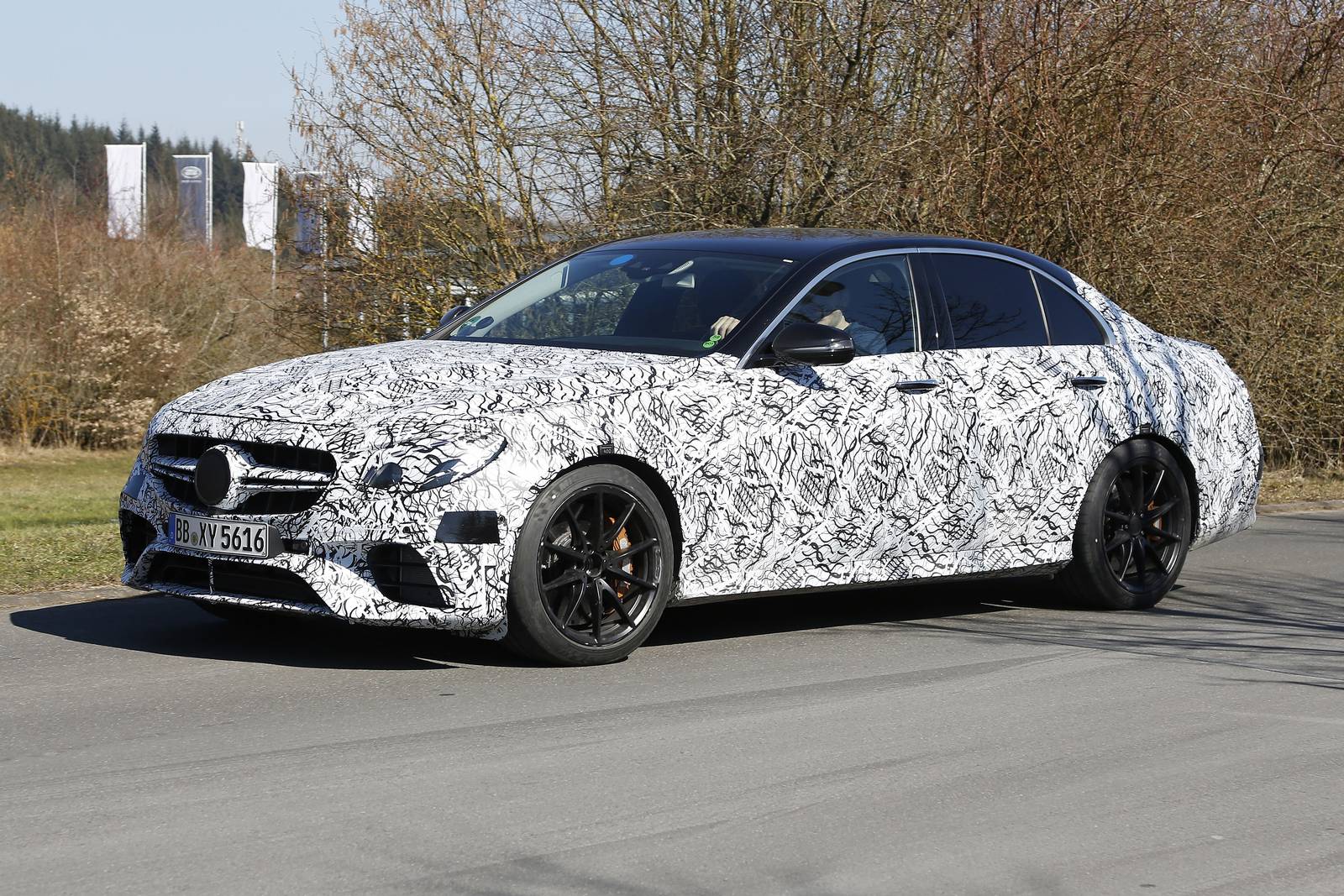 The performance figures of the 2018 Mercedes-AMG E63 Sedan and Estate were not released by Mercedes-Benz, but they are expected to be at least 500 HP. In fact it may even reach 550 HP. It may also be possible for an S variant of the AMG models, which will offer an even higher power output.

Industry watchers are also expecting future models to feature the 4Matic all-wheel drive system and may go up against the M5 if it will be given the xDrive all-wheel drive system by BMW. Since the details of the upcoming AMG models of the E-Class have yet to be revealed by the German luxury vehicle manufacturer, industry watchers will have to be content with the spy images of the 2018 Mercedes-AMG E63 Sedan and Estate that emerged on the internet recently.