SEND US A TIP
G-Class, Videos
0 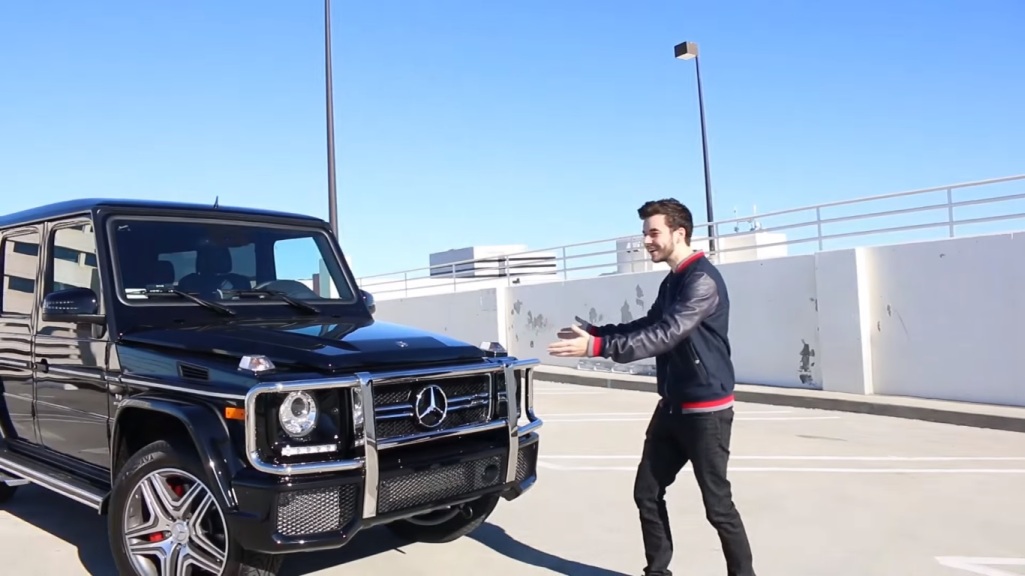 A professional video game player, Mathew Haag, purchased a Mercedes-Benz G63 AMG recently, as shown on a report from autoevolution.com. Being a professional Call of Duty player, the 23-year-old Haag has earnings similar to a professional basketball player or stock broker, which is in stark contrast to his first job at a McDonald’s store.

Non-gamers may have no idea about the earnings of eSports players. The best ones in the world earn a good amount of money reaching up to millions of dollars. For the moment, the more popular games are DOTA, League of Legends and Hearthstone. On the other hand, Haag is a former Call of Duty Player and is widely-known through his handle, Nadeshot. He retired from the playing Call of Duty last year. 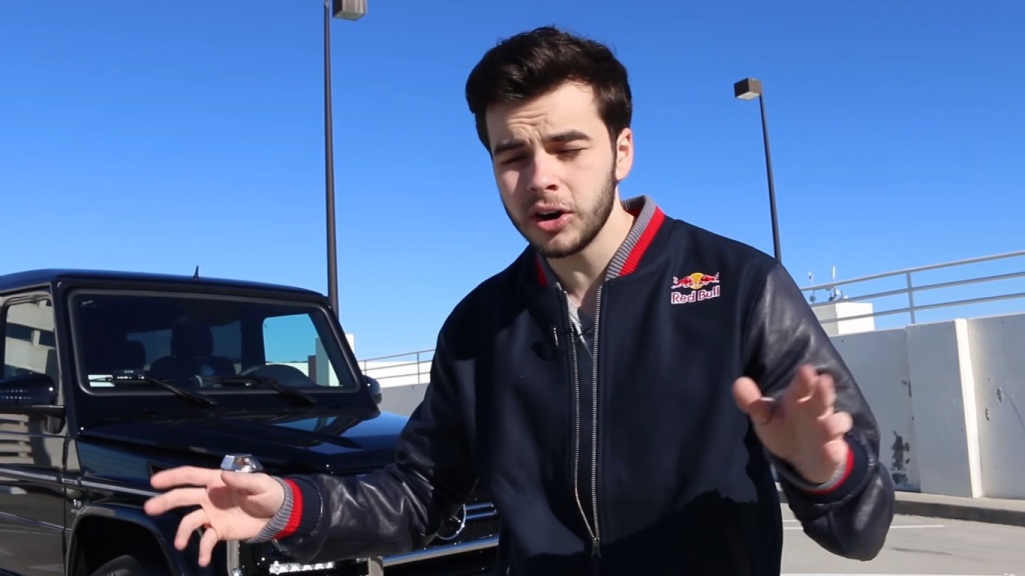 He established a gaming team and receives sponsorships from a number of gaming hardware firms. And basing on his jacket, he counts Red Bull as one of his sponsors. Due to this, Nadeshot continues to earn even though he does not receive any prizes from playing anymore.

Followers of the YouTube channel of Haag already learned that he acquired a Mercedes-Benz G63 AMG at the start of the month of February. Haag previously owned a BMW i8, which costs around $140,000. He traded it for the G63 AMG, which can cost up to around $200,000. However, it appears that the black G-Wagon he owns is a standard model. 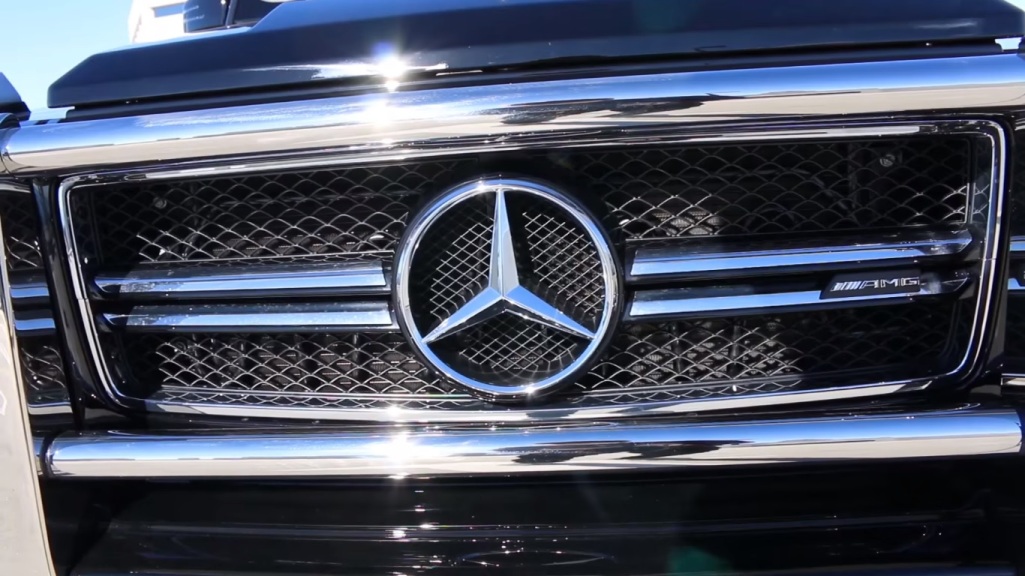 He explains on the YouTube video that he did not feel the same excitement on the BMW i8 as he has with the 2010 M3, which he continues to keep. This prompted him to exchange it for the Mercedes-Benz G63 AMG, which is more practical and useful. Some of his followers said Haag got the luxury SUV since his girlfriend is pregnant. Another person commented that he should have gotten the G63 AMG 6×6 since four wheels is already a thing of the past.

While this may be true, the addition of two extra wheels will cost Nadeshot nearly half a million dollars to acquire. Even though some people consider the Mercedes-Benz G63 AMG unattractive and useless, it is important to take into account the enduring quality offered by the luxury SUV, which is well-appreciated by a pro gamer like Haag.