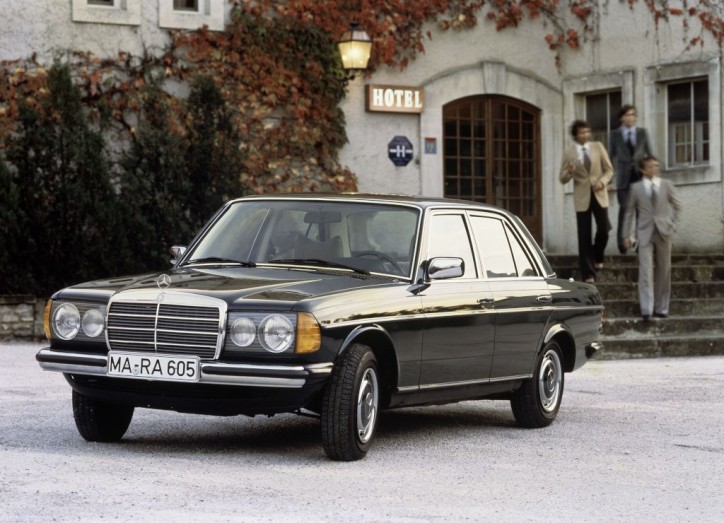 This January 29 marks a milestone in the history of not only Mercedes-Benz, but the automotive world. During the same date in 1886, Karl Friedrich Benz patented the Motorwagen, which was described as “automobile fueled by gas.”

Fast-forward to the same month and date in 1976, the Mercedes-Benz W123 sedan was introduced. The car would later pave way for the introduction of the E-Class.

According to Daimler, the Mercedes-Benz W123 was an instant hit to car buyers. The demand was such that the first year’s production run of the car was sold out right away after its launching.

The W123 would later branch out into several variants, which include the coupe, estate, and long-wheelbase models. There was no shortage in the engine options offered by their respective lineups either. The sedan variant alone offered nine options for customers to choose from starting from the 200 D to the 280 E. Among the engine selections were the 2.5-liter six-cylinder petrol-powered engine with 127 hp and a five-cylinder turbodiesel with 123 hp.

From the same range also sprouted other powertrains like the one possessing a bi-fuel engine capable of running using petrol of liquefied petroleum gas (LPG), electric variant, and a hydrogen fuel-cell version.

The Mercedes-Benz W123 offered its maker a way to improve its systems aimed at providing passenger safety too. During the production run of the car, Mercedes was able to make its passenger cell more robust and construct larger crumple zones to protect the occupants of the vehicle in times of impact. Airbags were introduced in the optional package of the car in 1982.